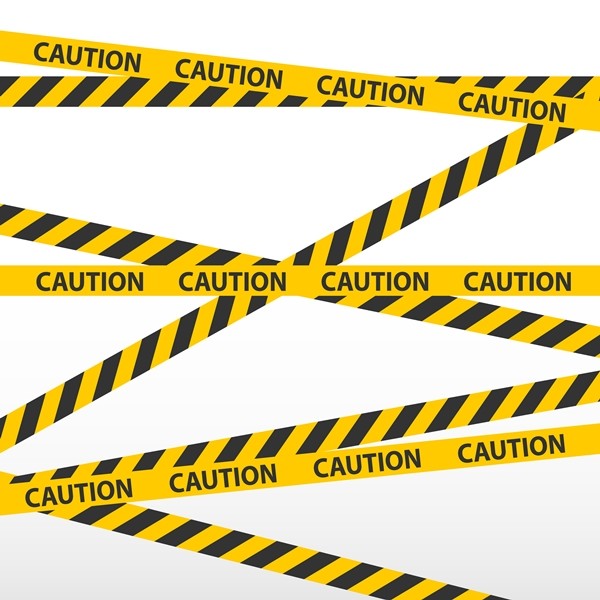 Drain your RRSP further to buy a new home. That’s what the government is encouraging with its newly increased RRSP Home Buyers’ Plan (HBP) limit, which just rose from $25,000 to $35,000.

You’ll probably draw your own conclusion as to whether that’s a good idea. We support it in limited cases, with caution. In fact, yours truly used it to buy his home.

But before anyone casts judgment, we’ve got some stats to drop on you.

The following numbers come from the Canada Revenue Agency (CRA). It’s the most recently available HBP usage data. They’re for the 2017 tax year, which people would have filed in 2018.

Does the HBP Make a Dent? 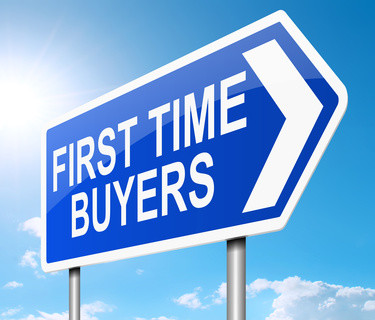 The average first-time buyer this year will earn roughly $46,000 before tax if you extrapolate StatsCan data for 25- to 34-year-olds from 2017. After tax and withholdings, they put about $3000 a month in their jeans.

If that typical young buyer diligently saves 10% of her after-tax income and home prices don’t change, it would “only” take 6-7 years to save the minimum 5% ($23,418) down payment on today’s average $468,359 home. (Statistically, most first-time buyers purchase in the $300k range but our big cities are obviously much more expensive.)

So, if you’re lucky enough to have tens of thousands in your RRSP when you buy your first home, raiding your RRSP for the downpayment may seem appealing. 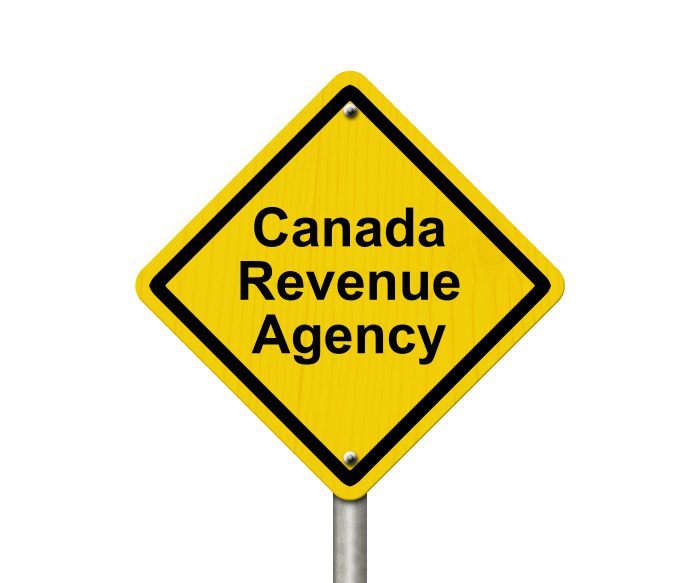 CRA wants you to pay back a minimum 1/15th of your HBP withdrawal each year for up to 15 years. Sure, you can skip these repayments. But if you do, you’ll pay income tax on the amount you didn’t repay.

It won’t surprise you then that hundreds of thousands of people miss their repayments each year.

Note that the repayment period starts in the second year after the year the individual withdraws funds from their RRSP. CRA says: “Of the 91,000 individuals who withdrew money from their RRSPs under the HBP in tax year 2015, 38,380 of them did not report any RRSP repayment (which is done on Line 246 of your tax return) for tax year 2017…”

That’s a whopping 42% of HBP users in that one year alone who failed to repay their RRSP!

Raising the limit to $35,000 will likely reduce total repayments even further. 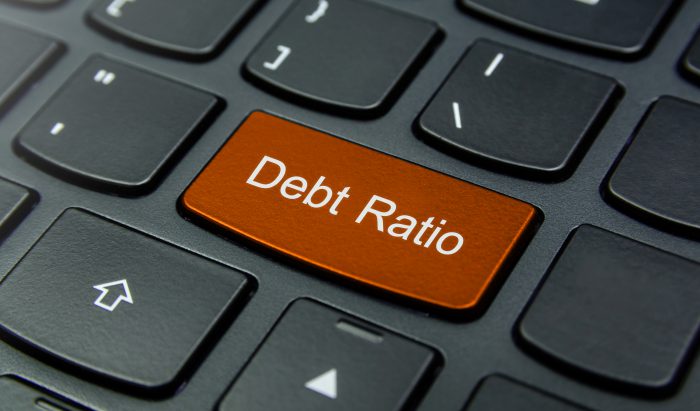 Most lenders don’t even require HBP repayments to be included in their debt-ratio calculations. Those calculations are largely how they assess your ability to repay.

CMHC and Genworth Canada, the nation’s biggest default insurers, don’t require this either. A CMHC spokesperson explained, “A withdrawal of an RRSP under the HBP used as a down payment is not considered a debt obligation.”

This means that someone could get approved for a mortgage and have obligations above and beyond what the lender is assuming. Mind you, some lenders do factor this in when adjudicating a mortgage application, but far from all.

In short, HBP repayments effectively lower debt serviceability for hundreds of thousands of first-time buyers. If incomes drop materially and/or debt levels keep climbing, that could somewhat reduce consumption and financial system stability. Some might argue that it’s also somewhat counterproductive to the government’s mission to deleverage Canadians.

The Next Wave of HBP Users 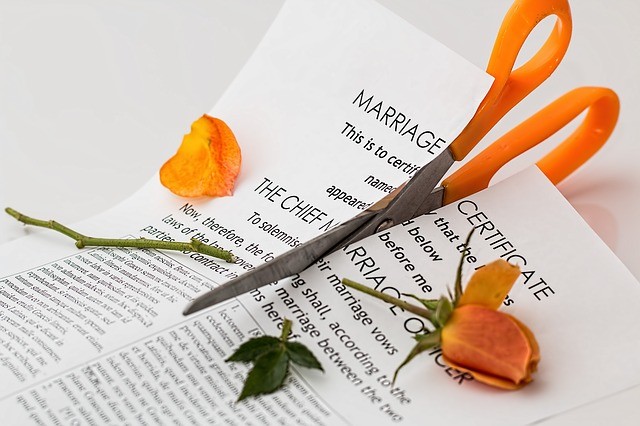 There are roughly 300,000 first-time homebuyers in Canada each year, according to economist Will Dunning. His 2018 survey through Mortgage Professionals Canada suggested that 36% of recent homebuyers used RRSP HBP money to buy their home, but that accounted for just 10% of down payment funds.

Compare that to the roughly 100,000+ Canadians who get divorced each year, roughly three-quarters of which are homeowners already.

Starting in 2020, people who experience a “breakdown of a marriage or common-law partnership” will be able to tap their RRSPs to buy a new home, whether they’re first-time buyers or not. Those folks could eventually add tens of thousands of people to the HBP rolls each year.

These are people of all ages who have higher RRSP balances than a typical first-time buyer. That means the total down payment dollars coming from this cohort could eventually be sizeable.

By the way, the budget says this change is “proposed,” so it’s not technically guaranteed. We’ll see what happens post-election as prior proposed RRSP HBP changes have been shelved before. 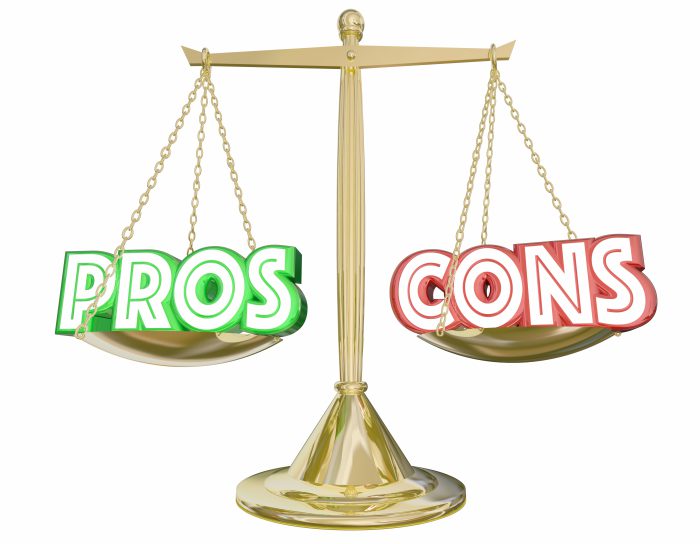 We like the RRSP HBP for the right kind of borrower. That is, someone who’s a fit for homeownership, has no better source of down payment funds, and who knows how to make a budget and stick to it.

Among the other benefits, buying a home:

The flexibility afforded by the HBP is positive if it helps you achieve such objectives.

But you’ve got to go in with realistic expectations of your ability to repay it. And, no financial decision would be intelligent without considering the trade-offs. For example:

Long story short, the Home Buyers’ Plan (and home ownership in general) is not something to plunge right into.