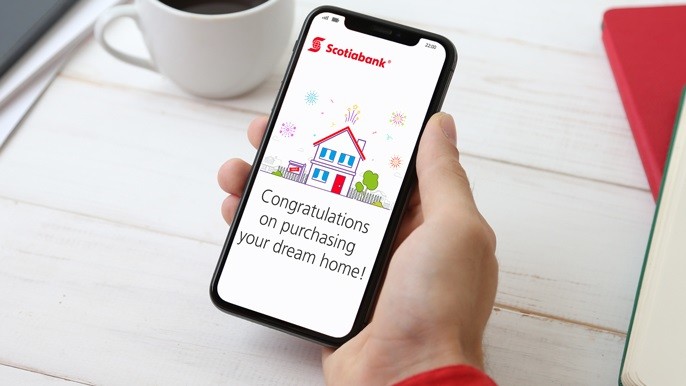 When Scotiabank announced its new “digital mortgage” offering called eHOME, we thought to ourselves, “Oh, how grand, another glorified online application from a big bank.”

But after digging into this thing a little, we have come away genuinely impressed.

Scotiabank’s eHOME app is officially the best online mortgage experience we’ve reviewed to date. The bank took some risks with this technology, and they’re ultimately going to pay off.

Finally, a major bank has the guts to show its best rates online. This is a big day, seriously.

The Big 6 have a reputation for rate haggling. A common tactic is to quote you a “discounted rate” and then when you press them, the banker plays the “I need to ask my manager if the pricing department can make a rate exception” card.

It’s a terrible waste of the borrower’s time and disadvantages people who aren’t good at negotiation or rate research (caveat emptor, I know). This sort of rate opacity is a key reason more people are comparing mortgage rates online.

But now, for the first time, we see a bank willing to give everyone a fair shake directly on its website. As Janet Boyle, Scotiabank’s Senior Vice President, Real Estate Secured Lending, explains it, “We are committing to a rate digitally for the customer.”

And by fair shake, we mean “great deal,” at least for some terms. 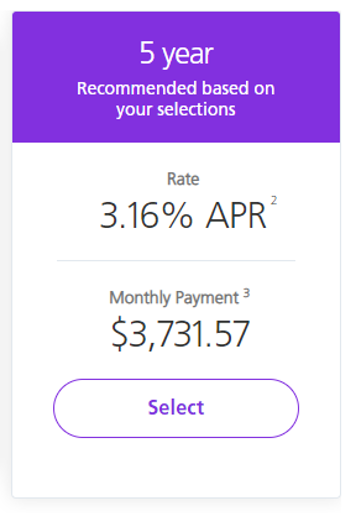 Take Scotia’s eHOME 5-year fixed rate, for example. Based on the sample data we entered, it showed us a 3.16% APR for a conventional 5-year fixed. That is the best uninsured rate from any Canadian lender that we track, and we track all prime lenders. It’s even below the bank’s own standard branch rates and broker-channel rates, and well below advertised scotia mortgage rates.

That’s what makes it gutsy. The bank knew going into this that some retail Scotia reps and brokers would complain about HQ undercutting them.

Indeed, many Scotia mortgage originators may not get these rates (which sucks for yours truly, by the way, given our sister company/brokerage does millions a year in mortgage business with Scotia).

But we understand why Scotia must do this. What choice do banks have? Smartphone-toting mortgage consumers are flocking online. “Anticipating [consumer] needs…is key to being relevant,” Boyle says. “If you’re going to bring something to the market and be innovative, sometimes you have to take some risks,” Boyle said. And we’re glad for consumers’ sake that Scotia did.

By the way, such concerns are probably one of the reasons why TD didn’t put its best rates on its recent digital mortgage offering. But that’s not sustainable if you’re a lender hoping to compete in the 2020s. Today’s consumers want ease and transparency. Period.

Expect much more of this so-called “channel conflict” to come. The sooner lenders and traditional mortgage advisors come to grips with the ramifications of online mortgage competition, the sooner they can adapt.

The Race for Closing Speed

eHOME can close almost as fast as you can get your documents together, complete an appraisal and arrange your lawyer.

Customers apply online, submit docs and, “if we don’t run into any issue with appraisal” or documents, Boyle says, Scotia can complete the file in “easily less than 24 hours.” It can then send closing instructions to your lawyer by the day after you apply. That is outstanding service.

Often, a physical appraisal isn’t even required, cutting the closing time to as few as 4-5 business days. That is nearly unrivalled in our industry, at least by a Big 6 bank.

Here’s a look at Scotia’s interface: 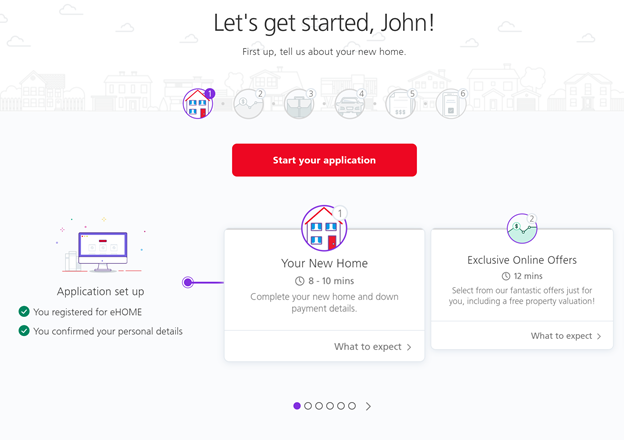 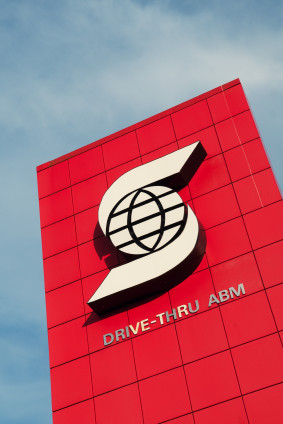 On its website Scotia proclaims, “No branch visits required!” That’s something you don’t see promoted every day from a company that’s invested hundreds of millions in 963 branches. But you’ll hear this more and more from banks in the next few years. By funnelling borrowers online, banks lower their costs. And that’s crucial to survival in a highly commoditized digital market.

When asked what ratio of Scotia’s business will be done through the online channel, Boyle would only say, “It will be a pretty material part of our business in 10 years.”

We’d bet the ranch it will be well over half of Scotia’s business in that timeframe.

“The business makeup will change in 5-10 years…This [online] channel will continue to grow in importance,” she said. “We consider this as a fourth [mortgage origination] channel.”