SuperPrime Rates Could be Coming for Ultra-Qualified Borrowers 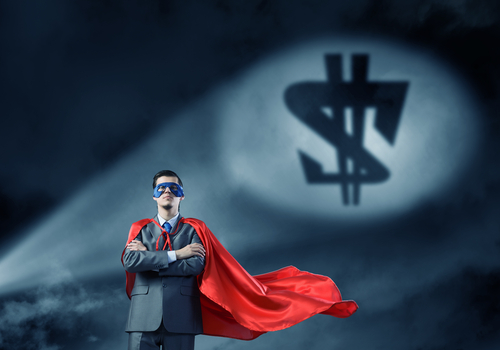 More than ever, your credit score affects your borrowing costs.

The typical minimum for a decent deal is 650, but many lenders want 680 or 720 for their lowest mortgage rates, sometimes higher.

As a general rule, big banks don’t discriminate as much on credit score as compared with other mortgage finance companies. Banks’ internal systems aren’t set up for it and their funding sources don’t rely on scores to the same degree. So long as you have a score well into the 600s, you’re okay at a bank, assuming the rest of your application checks out.

Smaller lenders care much more. These bank competitors, which often have the lowest rates on default-insured or insurable mortgages, rely on securitization (selling mortgages to investors). That means they have to insure all their mortgages since investors prefer insured loans.

The problem is, back in 2017, regulators—in their seemingly ceaseless quest to reduce lending risk—forced default insurers to set aside much more capital for mortgages they deemed riskier. At the time, critics charged OSFI with enacting capital requirements that were overkill. Either way, insurers suddenly needed more capital for:

This regime boosted funding costs for bank competitors on low-ratio mortgages. In turn, small competitors had to pass this cost to consumers and suddenly the market became incrementally less competitive.

It also resulted in some banks taking a higher share of “riskier” lower-credit score mortgages. That’s because more customers who couldn’t meet credit score requirements at mortgage finance companies flowed to the banks. 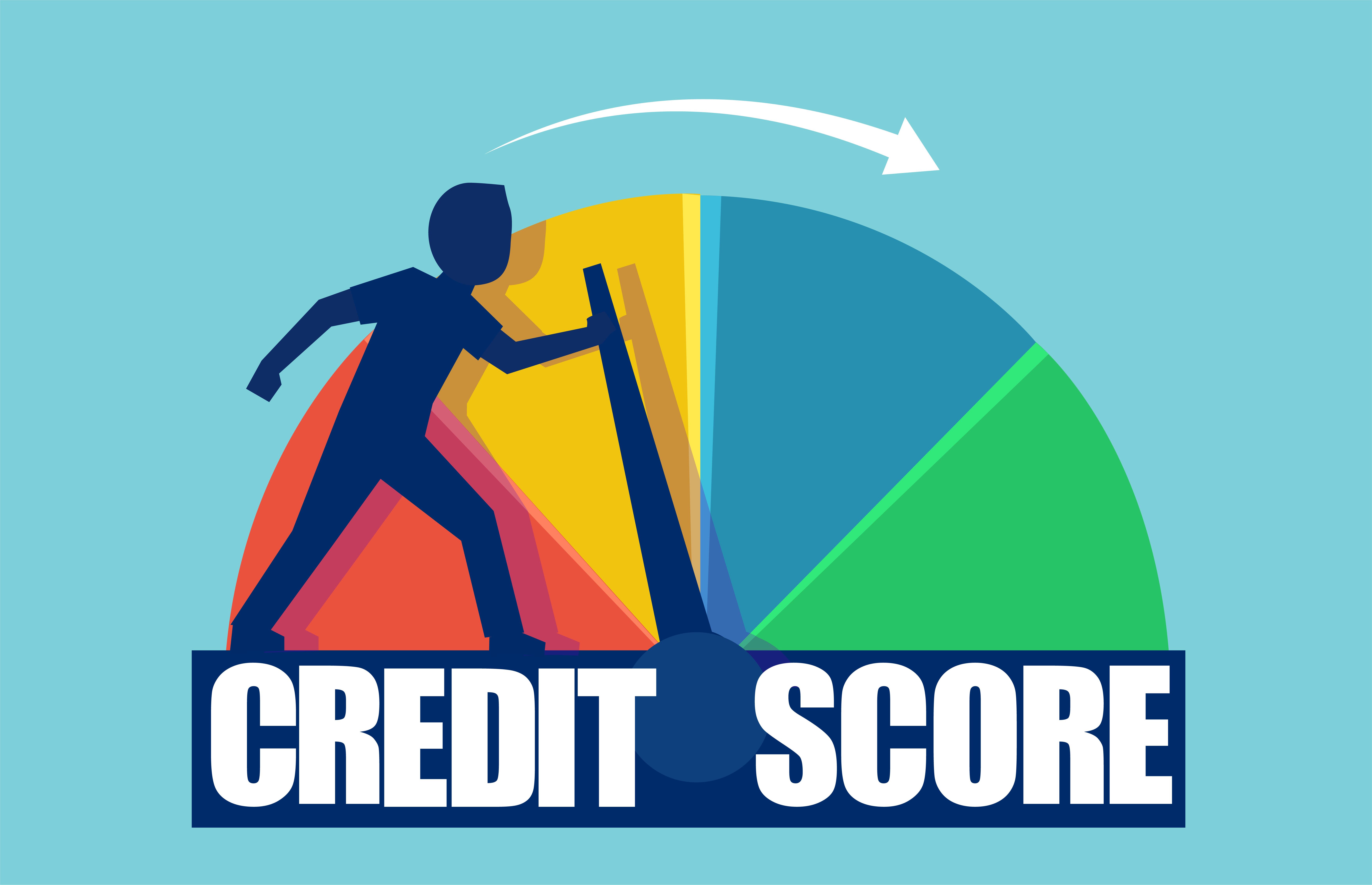 That brings us back to today. The first thing many people do when going mortgage shopping is to check their credit score. These days you can get your score for free, but free doesn’t mean useful.

Here’s the problem. Free-score providers use specialized scores (e.g., the ERS or Equifax Risk Score). By contrast, lenders use FICO scores geared to lending. The two can be radically different.

“Free credit scores can be as much as 100 points off,” says True North Mortgage founder Dan Eisner. He knows this because he recently pulled his own score and compared it to a free-score provider, which gave a score that was almost 100 points different, he says.

Free score providers occasionally lead people to think they have a great rate, only to leave them disappointed come application time.

Side note: The same concept applies to property values. Someone who tells a mortgage advisor that their property is worth $500,000 when it’s really only worth $475,000 (according to the appraisal) could fall into a different LTV category. As noted above, LTV is a major determinant of rates, so that miscalculation, in turn, could result in an unexpectedly higher rate. 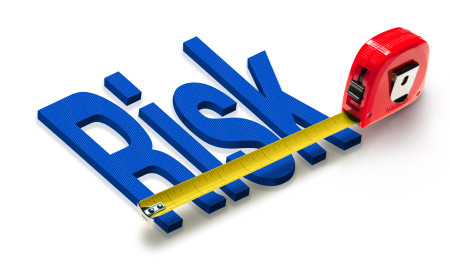 Let’s look at one sample scenario. Lenders that securitize low-ratio mortgages usually have good rates. They must pay more to default insurers, however, if your credit score is 700 instead of 780. That difference could add over three-quarters of a percent to their costs on an 80% LTV purchase in Toronto, for example. On such a loan, a lender would theoretically have to charge a 20-bps higher interest rate.

Banks aren’t hamstrung by such regulatory-driven cost concerns (since they don’t rely as much on low-ratio mortgage insurance). That gives banks a pricing edge on low-ratio loans, especially 70% to 80% LTV mortgages.

To compete more aggressively with banks, it’s possible we could someday see smaller lenders launch super-prime mortgage offers. If you had a maximum 70% LTV, a 780+ FICO score (750-ish is average), provable income and an amortization of 20 years or less, you might qualify for a 10-bps lower rate, for example. Segmented pricing like this is quite common south of the border.

Large lenders may not do this—given they’d have to charge people with lower credit scores more (which is a tough ask in today’s hyper-competitive arena). But smaller lenders may very well consider it, someday. In fact, we’re aware of one tiny lender that already is.

As competition intensifies with online rate shopping, super-prime mortgage pricing is an idea that’s time has come. So be prepared for the future by aiming high with your credit score. A 780+ might save you some money someday.