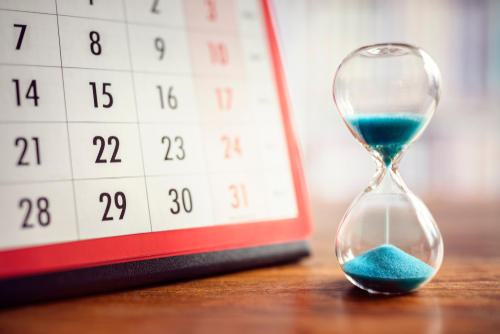 Markets predicted the Bank of Canada would do nothing to rates for the 11th straight month…and they were right.

Here’s a quick look at the BoC’s rate statement:

With so many nations easing rates, with $17 trillion of negative rates, the market thinks Canadian rates are virtually destined to drop. But Governor Stephen Poloz is clearly in no rush to meet that expectation.

And there’s no reason to…yet.

Against this backdrop, the Bank risks more with an insurance rate cut (it thinks) than without one. Unless GDP and employment unexpectedly fall off a cliff, there’s a decent chance rates (at least variable rates) could stay flat for months on end. The biggest wildcard for the remainder of the year—besides trade—may be oil. A break below $50 will hurt business investment and itch the BoC’s rate-cut trigger finger.

The best that mortgagors can do is to not pay much thought to today’s BoC chatter. If the Bank of Canada ultimately starts a rate-cut cycle by next year, then there’ll be more to talk about. Only then will we have confirmation that the ceiling for rates has fallen further (and will likely stay low for the medium term).

One side note: The BoC argued today that “mortgage underwriting rules should help to contain the buildup of vulnerabilities,” but until housing supply catches up with demand, that’s uncertain. Could we face more mortgage rule tightening in 2020 or 2021? If you see the lines on this home price chart pointing strongly upwards once again, we could. 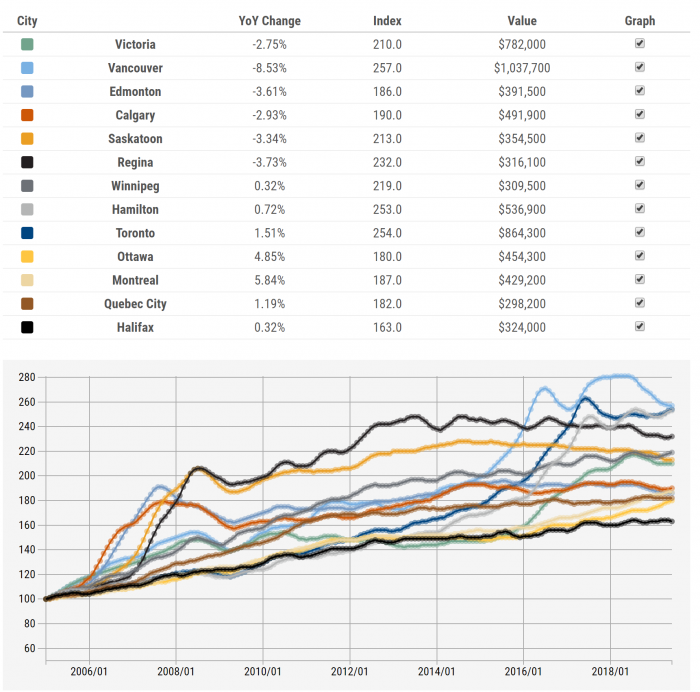