It didn’t take the government long to propose changes to the First-Time Home Buyer Incentive (FTHBI). Just 10 days after the program launched, and following criticism that the Liberals’ new program didn’t address housing needs in high-priced markets, the Libs have tweaked it.

Effective this November, if you live in one of three high-cost regions, qualifying for the program may get easier. Specifically, the government is planning to raise the FTHBI limit on:

Previously, the FTHBI’s maximum “leverage ratio” of 4:1 meant a first-time buyer’s mortgage + CMHC incentive couldn’t exceed four times their income. And total household income was capped at $120,000. That made it almost worthless to a broad swath of big-city buyers facing average home prices in the high six digits.

Now, buyers in greater Toronto, Vancouver or Victoria (sorry Montreal, Calgary, Edmonton and Ottawa) will be able to qualify with incomes up to $150,000, and mortgages+incentives up to five times their income.

The Liberals say the changes would help another 20,000 Canadians benefit from the program, or 120,000 in total. That assumes, for one thing, that they win the election next month and can continue the program.

In Toronto, for example, these tweaks raise the number of potential FTHBI-compatible homes by 241%, based on Realtor.ca data. 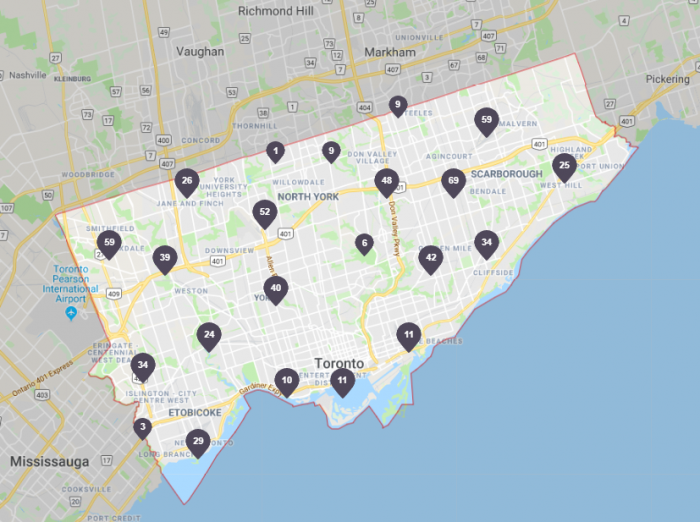 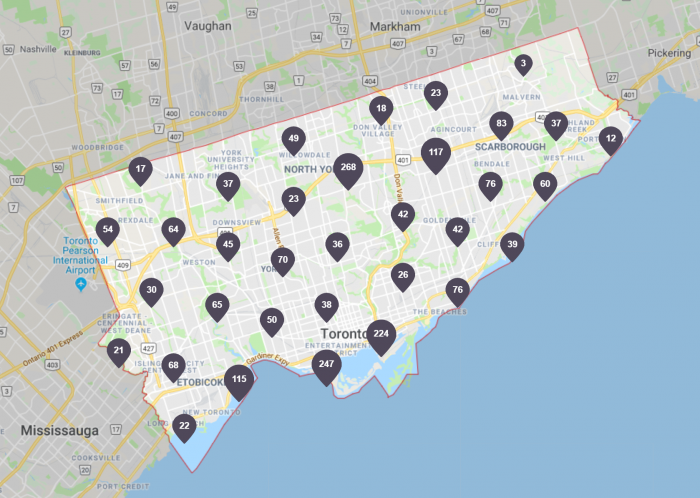 The revamped program would no longer constrain buying power either, at least for well-qualified borrowers in greater Toronto, Vancouver and Victoria.

Under the old scheme, many FTHBI users could buy a more expensive home if they opted for a regular old  insured mortgage. Now, FTHBI users could qualify for just as much as non-FTHBI users, often more. In fact, a couple with the minimum down and making $150,000 with no other debt could now afford roughly $40,000 more home by using the FTHBI.

If they bought a new-build, where the government incentive is doubled (i.e., 10% of the purchase price), borrowers could afford an even higher-priced home.

For these reasons, we believe there’s now a decent chance that FTHBI demand could meet the government’s expected target of 120,000 users. 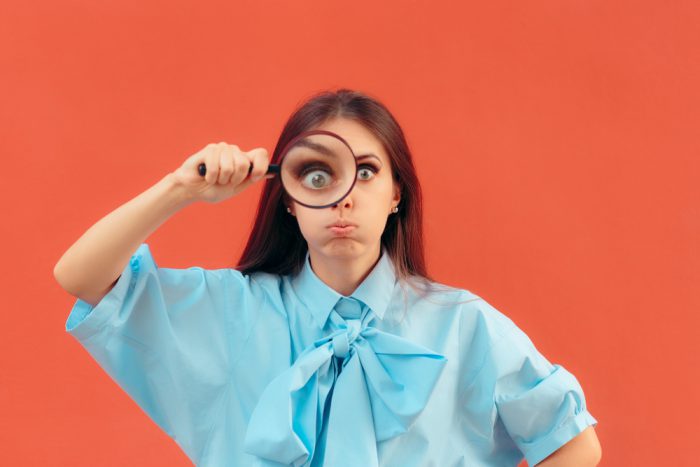 The FTHBI is basically a social program that takes tax revenue and gives it to first-time homebuyers in the way of interest and default insurance savings. Whether that tax revenue will ever be recouped is debatable.

“The costs associated with enhancing the First-Time Home Buyer Incentive would be paid for within the existing profit of the Canada Mortgage and Housing Corporation (CMHC),” according to a Liberal handout. As a crown corporation, that’s profit that otherwise would have been paid to taxpayers via a dividend.

There’s also the question of its ongoing existence. These changes will likely only take effect if the Liberals gain a foothold in the government following the October 21 election. A Conservative government would potentially dismantle the program in favour of alternative first-time buyer initiatives it deems more effective.

Housing critics will also find something to crow about with today’s news. That’s because the buying power increase would almost certainly stoke home prices more than the old program. CMHC head Evan Siddall was previously vocal about designing the FTHBI to be a “marginal program” that didn’t have “an inflationary effect” on home prices.

“…We don’t want to be sending a signal that prices are going up…” he told BNN Bloomberg’s Amanda Lang in May. Well, with today’s announcement of buying power enhancements, consider that signal sent.

We asked CMHC how the program’s uptake has been so far, and how these changes might affect home prices. A spokesperson responded: “…Given we are inside the caretaker period, we are not in a position to provide further comment and won’t be providing comment on party platforms or proposed policies.” Well isn’t that convenient?

Attacking foreign buyers is in fashion politically, so the government wants a piece of it. “We need to send a strong signal that Canada is no place for those who wish to purely speculate in the housing market,” a Liberal memo said today.

“We will tackle this problem head on by…applying a 1% annual vacancy and speculation tax on applicable residential properties owned by non-resident, non-Canadians.” It will be on top of any regional taxes, like B.C.’s speculation and vacancy tax.

It’s debatable how much the move will help since only 9,386 properties are affected by B.C.’s existing speculation tax. At the very least, however, it will dampen market sentiment further. And we all know how important market psychology is to home values.