The Time for Higher Deposit Insurance Limits is Now

It’s become easy to move your money from one financial institution (FI) to another online.

The internet lets upstarts swipe market share from the big boys with little more than a great rate and some media coverage. It’s a formula that will increasingly siphon deposits from well-capitalized household names (the Big 6 Banks) to online players who are small by comparison.

Given that some of these newer e-competitors are arguably more likely to fail (despite how infinitesimal that chance is), it’s curious that our federal government still insures bank depositors for only $100,000.

Compare that to credit unions, whose insurance can range from (up to) $250,000 to unlimited depending on your province.

“The deposit protection limit is a policy decision of the Government of Canada,” CDIC’s Mathieu Larocque told us this week. And t 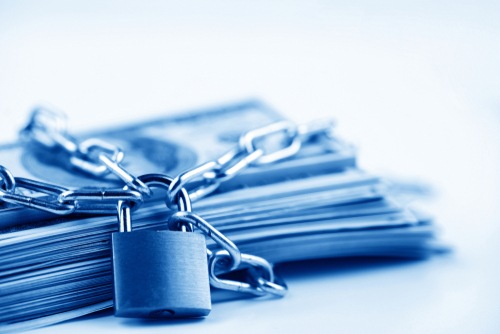 he Finance Department has had ample opportunity to protect Canadians by raising the limit, but it has declined.

Well, “Budget 2014 announced the launch of a comprehensive review of Canada’s deposit insurance framework to ensure that it provides adequate protection for the savings of Canadians,” a Department of Finance (DoF) official told us Wednesday.

“The review concluded that major changes to the deposit insurance framework are not required, and that the current $100,000 limit remains appropriate. Raising the deposit insurance limit would not enhance protection to the savings of the vast majority of individual consumers in Canada, whose deposit accounts are currently covered under the framework.” (The DoF seemingly deems those with over $100,000 of savings as “sophisticated investors.”)

“It would also increase CDIC exposure, which would need to be offset through additional premiums paid by CDIC member institutions,” the official added. “This would not advance the objectives of the deposit insurance framework, and could shift the existing balance between financial stability and market discipline.” (Yet, somehow credit unions aren’t hampered by insurance premiums that protect far bigger balances.)

In reality, banks’ additional premiums would be small. Currently, they start at just $75 per $100,000 of deposits. That’s less than 4% of the $2,000+ annual interest many banks pay on that size deposit.

And keep in mind, numerous industrialized countries have far higher deposit insurance limits than Canada. The U.S., for example, protects depositors up to $250,000 USD ($332,000 CAD).

Either way, failure of a federally regulated deposit taker is extremely rare. That last one was Security Home Mortgage Corp. in 1996.

Moreover, OSFI and CDIC watch banks like hawks and intervene before they fail. 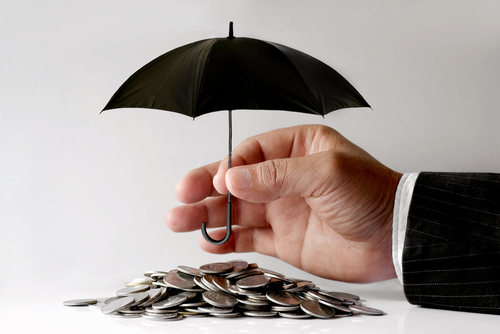 The great thing about e-banking is that it lets depositors move their money from one company to another the second they see ominous headlines about their bank. That, by the way, is largely why regulators are so vigilant. The last thing they want is a “run on the bank,” which happened with Home Capital in 2017.

“What we can say about our deposit protection regime is that Canadian depositors are well protected,” Larocque said. “The coverage framework ensures that the deposits of the vast majority of Canadians are protected—including some 98% of depositors at our member institutions.”

That’s why many Canadians with over $100,000 to park are content to take their chances and invest in HISAs paying 2.00%+, despite the CDIC’s stingy limit.

And here’s one side tip for prospective depositors: “Under the framework, depositors can maximize their insurance coverage by depositing their funds in any of the seven separately insured categories, up to $100,000 per category,” Larocque adds. “So the coverage could technically be up to $700,000 per member institution.”

Okay, fine. But young people don’t want to invest in stodgy old GICs and regular savings accounts. They like the flexibility and return of HISAs. It’s time for Ottawa to get off its you-know-what and protect Canadian HISA depositors properly.