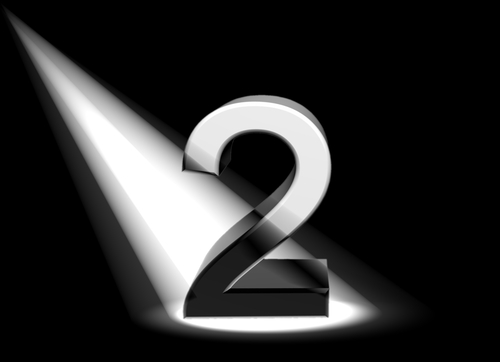 Five-year fixed rates have dominated consumer mindset all year, but that dominance may start waning in 2020.

If you believe unemployment has bottomed out in this country, and you believe an inverted yield curve is rate-bearish, and you’re a financially secure borrower, you’re probably going to steer clear of a 5-year fixed.

Instead, you might focus on terms that cost you less upfront and give you an edge in a flat-to-down rate market.

What That Means Today

Like we wrote yesterday, we’re big fans of “toonies” (2-year fixed rates) in this environment. Here’s why.

Suppose you’re like most people and you need an uninsured mortgage. Today you’ll pay as little as:

That’s a 35-bps rate advantage for the 2-year fixed, right off the hop. 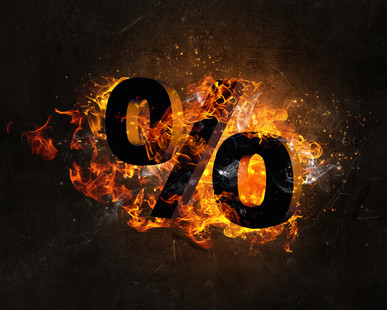 If you assume the odds of higher rates are roughly 1 in 3 or less (remember, rates can go sideways or down instead), big, fat upfront savings are appealing.

But it doesn’t end at lower initial interest costs.

The market believes there’s more chance of rates being lower by the end of next year than higher (for what that’s worth). If the Bank of Canada does cut rates, variable rates probably won’t fall at the same pace. At least, that’s what most rate watchers seem to think.

If the BoC lowered its key rate by 50 basis points, for example, you might see banks drop Canada’s prime rate just 30 bps. Hence, you’d still be ahead in a 2-year fixed.

Moreover, you’d have maximum flexibility in two years when your mortgage comes up for renewal. That means you could:

…all without penalty. And you could do it a full three years before you could do the same thing in a 5-year variable.

Spy Tip: Penalties can’t be dismissed. Only about half of borrowers in a 5-year term make it to maturity without changing something about their mortgage. And a good chunk of those pay a penalty. It can easily cost you 5-7 times more to break a five-year fixed than a two-year fixed. For that reason, many folks who renegotiate early accept a worse rate from their existing lender (on refinances and ports and increases) in order to avoid such penalties. Paying a higher rate is its own type of penalty! 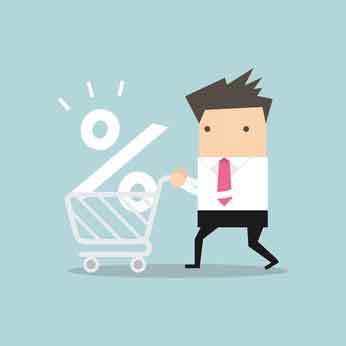 In short, a “deuce” is all about flexibility. That’s why we love the two-year fixed in this market.