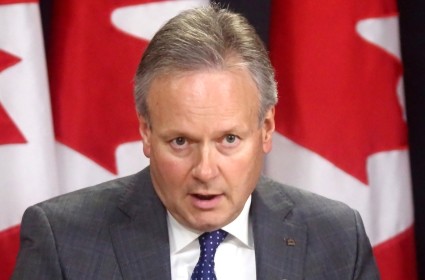 Last meeting, the Bank of Canada finally shifted its rate outlook to neutral. After today’s meeting, the gear shifter is still firmly there.

Here’s a quick glance at what the BoC did today:

The BoC reminds us of a Toronto Maple Leafs fan. Always optimistic and frequently disappointed.

But the best interpreter of the bank’s comments is the market itself. Today’s statement from the BoC won’t change the market’s unambiguous expectation that there’s a greater risk of rates falling in the next year than rising.

That risk is heightened by the facts that:

…there’s too much upside inflation risk offsetting the downside risks to portend any near-term change in the bank’s policy. CIBC economist Benjamin Tal put it this way on BNN today: “I’m not cutting, read my lips. That’s exactly what [Poloz] is telling you.”

But if you ask that great recession predictor, the yield curve, it’s implying that the opposite will be true, eventually.

The BoC forecasts a mean neutral rate that’s 100 bps higher than today (its neutral estimate is 2.25% to 3.25%). Nothing in today’s announcement suggests we’ll hit that 2.75% midpoint in this rate cycle.

And check out Canada’s yield curve. Here’s a comparison of how it looks today versus last year, from MarketWatch. 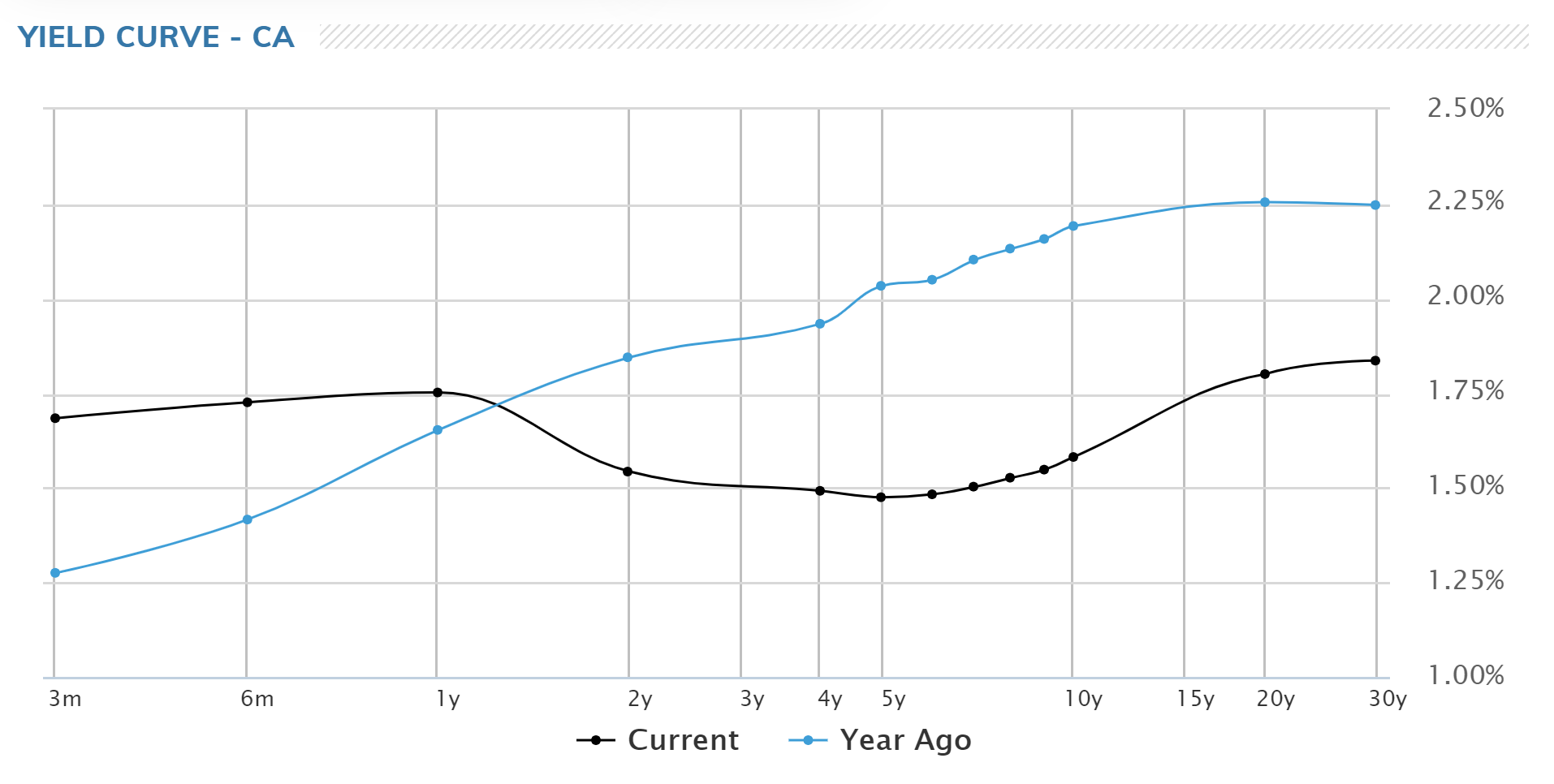 The curve just keeps inverting. If you locked your money into a riskier 10-year government bond today, you’d make 10 basis points less than you would by investing for just three months, in a 3-month bill. That market distortion reflects a stark lack of confidence in the BoC’s ability to hike rates. 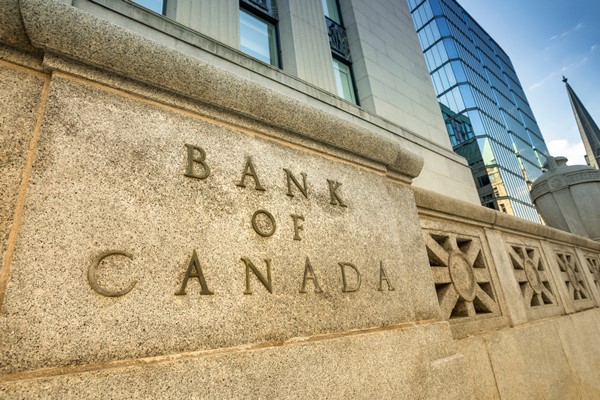 It’s also why variable rates, which many consider riskier, are oddly higher than the best 5-year fixed rates.

All signs point to flat rates for as far as the eye can see (which isn’t that far, actually).

And remember, rates can go sideways a long time. Earlier this decade they held at 1.00% for over four years.

In that environment, the play for most well-qualified risk-tolerant borrowers is the same as it was last month. Pick the lowest most flexible mortgage rate that you can find.

For those who can’t afford as much volatility in their expenses, or those with rate-based insomnia, five-year fixed rates under 3% are a sounder bet—especially if you choose a fair penalty lender. Just promise yourself not to have buyer’s remorse if rates keep dropping.