Fair Penalty Lenders: Which Lenders Have the Lowest Mortgage Penalties?

Which lenders have the best (lowest) mortgage prepayment penalties?

It’s a question we’re asked continually. So we’ve now created a list of them.

If you want to know if your lender will treat you fairly (i.e., charge you a reasonable penalty for breaking your mortgage early), read on. 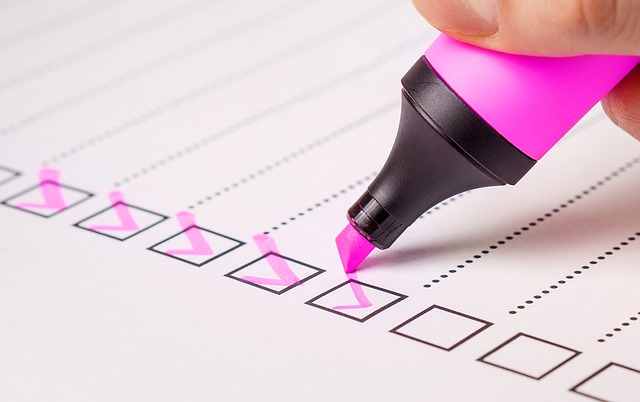 A fair penalty is a mortgage prepayment charge that reasonably compensates the lender for you breaking your mortgage contract before maturity.

That contrasts with lenders that charge more punitive penalties. In other words, penalties that are much higher than the lender’s true losses (from you breaking the mortgage early).

Despite that, most borrowers give barely a thought to penalties. That’s a mistake. The difference between “fair” and “unfair” penalties can amount to thousands, sometimes tens of thousands of dollars—especially on big mortgages.

All too often, someone will crow about saving 10 basis points off their rate ($944 of interest over five years on a standard $200,000 mortgage), only to pay a $2,000 higher penalty when they break their mortgage to refinance or move. Remember: It’s total borrowing cost that matters, not just the interest rate.

So now that you know what’s at stake, here’s a list of Canada’s most common fair-penalty lenders: 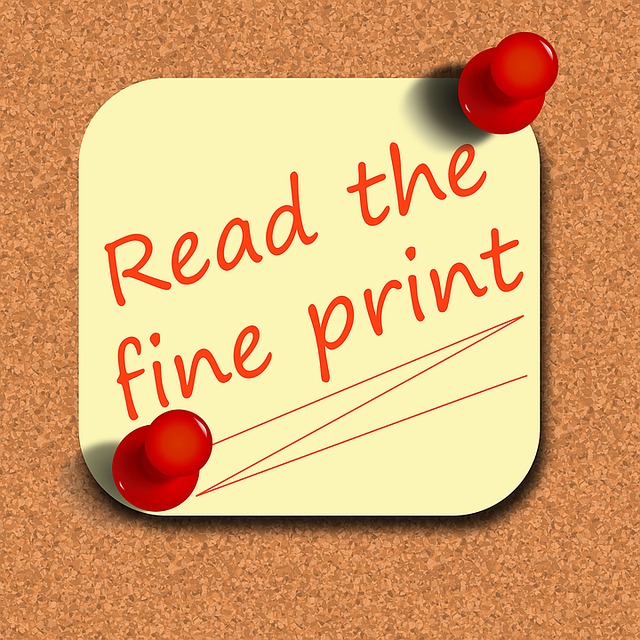 This is an inexhaustive list and primarily includes higher volume mortgage lenders. If you’re aware of others, let us know and we’ll add them to this list.

If you see a major lender not on this list, it likely does not have favourable penalty calculations. This includes all the big banks.

Note also that the above list applies only to:

Spy Tip: If you’re getting a variable-rate mortgage, check that the lender’s penalty is based on your “contract rate,” not on prime rate. The latter can be up to 100+ basis points higher and make a big difference (e.g., a $1,000 bigger penalty on a $400,000 mortgage).

When you terminate a fixed mortgage prematurely, lenders typically make you pay the higher of either three-months’ interest or the Interest Rate Differential (IRD).

All mainstream lenders impose IRD charges on fixed-rate mortgages, and it’s this IRD that makes penalties so expensive. Here’s an overview from the Financial Consumer Agency of Canada if you want to understand why. The problem occurs when you pick a lender that uses harsh IRD calculation methods, like many of the banks.

If you’re considering breaking your mortgage, estimate the prepayment charge in advance using your lender’s mortgage penalty calculator (if they have one, not all do). Then call the lender directly to verify the amount.

Spy Tip: For terms over five years, the maximum prepayment penalty is always three months’ interest, as long as you’ve made it past the 60th month.

Just because a lender has a high penalty doesn’t mean it’s a bad lender. It could have other terms that are more important to you, like a much lower rate that makes up for the penalty risk.

Some high-penalty lenders also let you increase your mortgage borrowing without paying a prepayment charge out of pocket. Trouble is, unless they publicly advertise competitive rates you’ll likely be quoted cruddy rates on that new borrowing (because they know you don’t want to pay their penalty to switch lenders).

At a minimum, when choosing between two mortgage deals that are fairly close, the best penalty calculation method makes a great tie-breaker.

Note: Penalty policies vary by product. A lender can offer both fair penalty and “unfair” penalty terms. In addition, policies can change without notice or differ from what you see here. Please always confirm contractual terms directly with the lender.