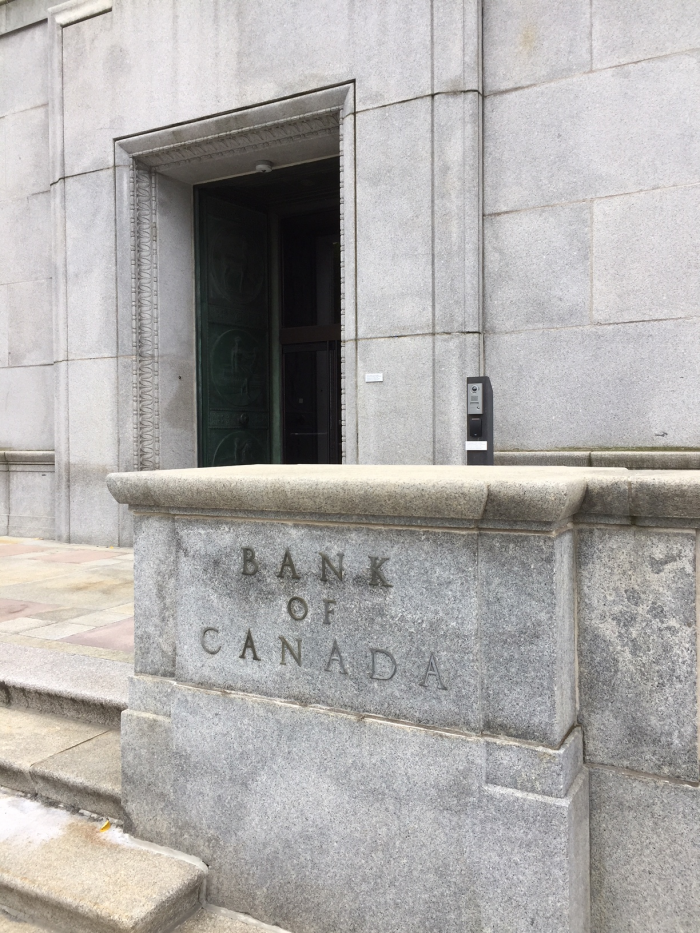 The Bank of Canada’s decision to leave rates alone was far from its most important message today.

More on that to follow, but first, here’s a quick take on what the BoC said this morning:

Bank of Canada Governor Stephen Poloz didn’t want to give up on hikes, but economic growth risks forced him to weaken his hawkish tilt.

As of today, the BoC is no longer telegraphing higher rates. It removed this important language from its rate announcement for the first time since the end of 2017. That’s pushed down Canadian rate expectations across the board today. 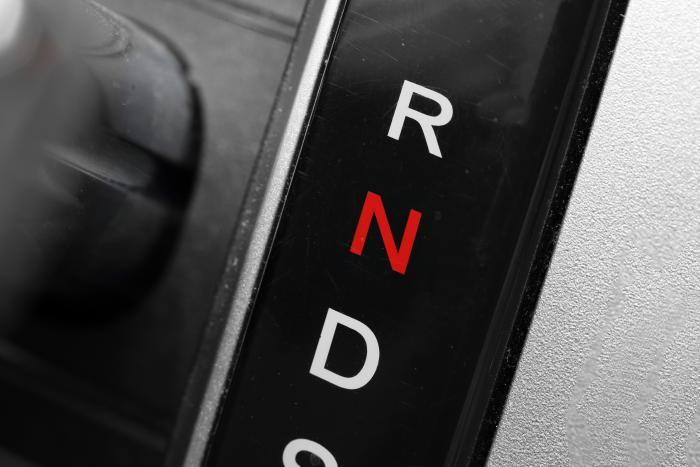 The bank has cut its neutral rate forecast, as we anticipated a few months ago. That’s key because the market relies on the neutral rate range to understand the Bank of Canada’s future policy direction.

Jargon Buster: The “neutral rate” is the rate that neither supports nor suppresses economic growth and inflation. The BoC formally updates its neutral estimate once a year.

The new neutral range is now 2.25% to 3.25%, down 1/4-point from the bank’s prior estimate. Remember, it wasn’t that long ago that the BoC believed the neutral rate was north of 4%. 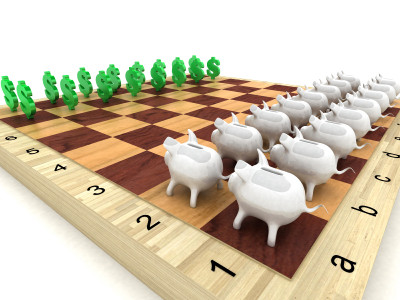 The market unequivocally viewed today’s BoC move as bearish for interest rates. That was reflected in Canada’s 5-year bond yield, which is down 7 basis points on the day to 1.49% (its first time below 1.50% since March).

Today’s news gives variable-rate borrowers comfort as the market believes the next BoC move will be a cut. And it’s rare for a central bank to cut rates and then reverse them higher soon after. Hence, if you believe the market, the odds are good that we’re entering a long pause in rates or (eventually) a new rate-cut cycle.

Of course, we must acknowledge that while the economy has slowed “more than expected” (the BoC’s words), the bank also views it as “temporary.” Poloz said, “we firmly believe” the BoC’s economic models are “right.” And if so, “interest rates are more likely to go up than down over time.”

But even if we get more hikes, as some economists still predict, the bank now expects rates to level out as little as 1/2-point above its rate today. Coupled with market expectations for future rates (rate forwards), the implied risk to variable- and adjustable-rate borrowers is more limited than it has been since 2015-2016.