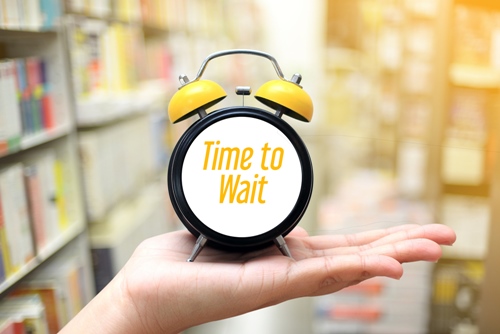 Canada’s rate czars stunned no one this morning. They left the country’s most important rate unchanged.

Here’s a quick look at the BoC’s statement:

The BoC still says it’s headed back to “normal” rates and a few diehard economists are still looking for hikes later next year. The current consensus, however, is no change to prime rate through 2020.

But here’s the reality. Canada isn’t alone in this world. Most of the globe’s central banks are cutting rates or about to cut. That simple fact weighs on sentiment, bond demand and global growth (which, unless reversed, will directly and indirectly drag down Canadian rates).

Team Poloz is clearly inclined to take rates higher in time, but the Yanks ultimately steer our rate ship. And they’re now playing the Fed waiting game. And so must we.

Market bets are overwhelmingly on the Fed to cut 25 bps on July 31. Barring an econo-crisis soon after, the BoC likely won’t follow U.S. easing unless the Fed funds rate drops 50+ bps, say analysts. 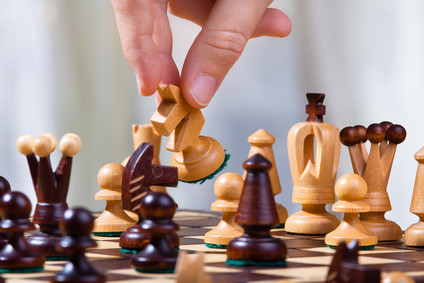 Today’s central bank announcement doesn’t change mortgage strategy. Rate differentials between different mortgage terms, your risk appetite and your 5-year life plan (move, get married, have kids, get divorced, etc.) all have a far greater bearing on the “best” mortgage.

That said, Canada’s economic outlook is lukewarm in 2020, to put it optimistically. Even if trade worries fade and the BoC squeezes out a few more hikes in 12-24 months, we’re still likely in a low-rate rut for years. Based on the best available data (global and domestic growth, consumer leverage, commodity prices, etc.), it’s less likely that rates significantly break 2018 highs before the next recession than go sideways or drop.

With that in mind, risk-tolerant borrowers are still well served in the lowest rate they can find—assuming said mortgage has flexible features (a fair penalty, good portability, low-cost refinance ability, prepayment options, the right advice or whatever else you need).

For everyone else getting a mortgage right now, 5-year fixed rates of 2.84% or less are the no-stress play. Rates could drop 50+ basis points and you may be slapping yourself one year from now. Or the market could defy recession and inflation expectations and you’ll be patting yourself on the back. Either way, fixed-5s are a fair bet for budget-challenged borrowers.

The Bank says, “A material decline in longer-term mortgage rates is supporting housing activity.” That’s a head-scratcher because—as the BoC should know (since it establishes the mortgage qualifying rate)—borrowers qualify on 5-year posted rates. And the posted benchmark hasn’t moved an inch in over a year.