Checking In on Scotiabank’s eHOME Mortgage 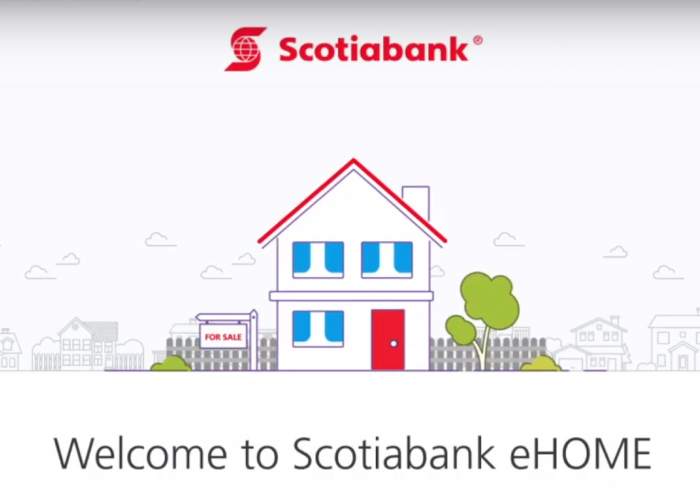 When Scotiabank launched its eHOME Mortgage in March, it promised a faster, easier way to get a big-bank mortgage, with compelling rates to boot.

Since then, industry-types have watched and wondered if eHOME would get much traction.

“When we built Scotiabank eHOME, we set out to create a unique mortgage experience for our customers, focused on simplicity, security, transparency in the process, and the ultimate convenience to apply anytime, anywhere, on any device,” said Janet Boyle, Senior Vice President, Real Estate Secured Lending.

“The feedback from customers who have been through the eHOME journey has been overwhelmingly positive, especially towards those key focus areas,” Boyle adds. “We are really pleased to see how Canadians have responded to being able to apply for a mortgage completely online and are looking forward to building on that momentum as we introduce new features.”

The Best Feature: Its Rates 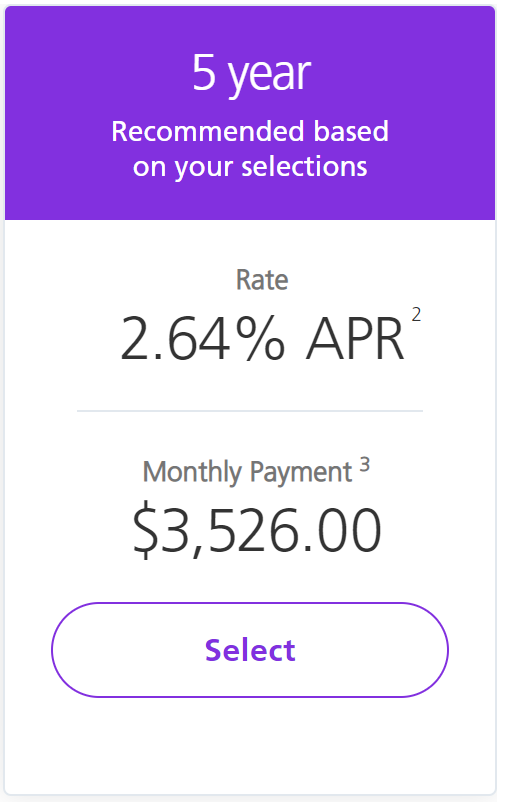 To date, none of the other Big 6 have countered Scotia’s customer-friendly online interface, let alone its relatively transparent advertised rates.

All the big guns are building their own mousetraps, however, so expect some major digital mortgage reveals in 2020.

“We are actively working on further digitizing the homebuying experience…” Boyle says. “The next phase of eHOME is in development and we are excited to share more in the coming weeks.”

What’s Taken The Others So Long?

Most analysts would agree that Canada’s major banks are shifting to online lending at a turtle’s pace, at least compared to their U.S. counterparts. And there are reasons for that.

For one, banks aren’t anxious to cannibalize and demoralize their own sales forces. As much promise as it holds, online lending at smaller margins creates disruption and revenue risk for banks. 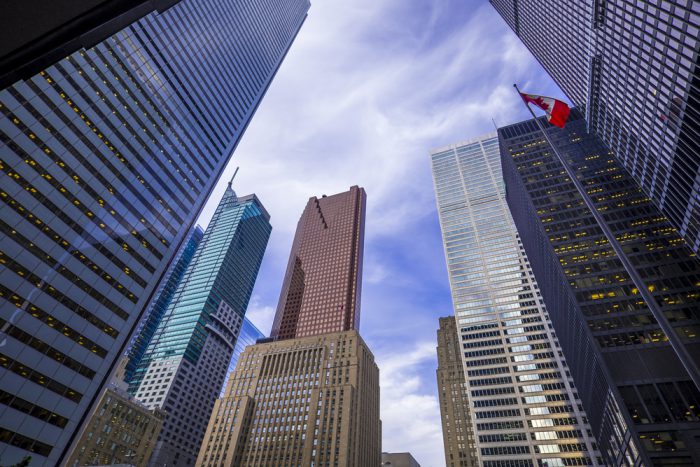 “It’s not that RBC or TD are cheap or lacking in vision,” says broker Ron Butler of Butler Mortgage, “But both of those companies have successful and very entrenched Mobile Mortgage sales forces.”

“For those two banks, pursuing a digital mortgage strategy comes with a built-in opposition group, many highly placed executives who have a vested interest in protecting the sales group’s existence.”

Second, the majors want to come to market with leading apps. But today’s Canadian mortgage technology has limitations. Unlike in the U.S., reliable instant income validation is not available, digital closings are not available and we’re just starting to see bank account validation become adopted.

And waiting for that technology isn’t the only time taker. There’s so much more to building a digital mortgage process.

Much of it is research and planning to ensure consumers, who are used to personal service, aren’t turned off by the online experience. Chief Digital Officer Vikas Datta says his firm, Bio Canada (a consultant on the eHOME project), collected “insights from customer research, co-created experience maps [to] understand existing customer/prospect’s journeys, pain points [and] digital opportunities.”

Corralling all that feedback, developing a high-level proposition matched to the bank’s business goals, creating an interactive prototype, testing the concept with customers and taking it through a full creative development process took several quarters. 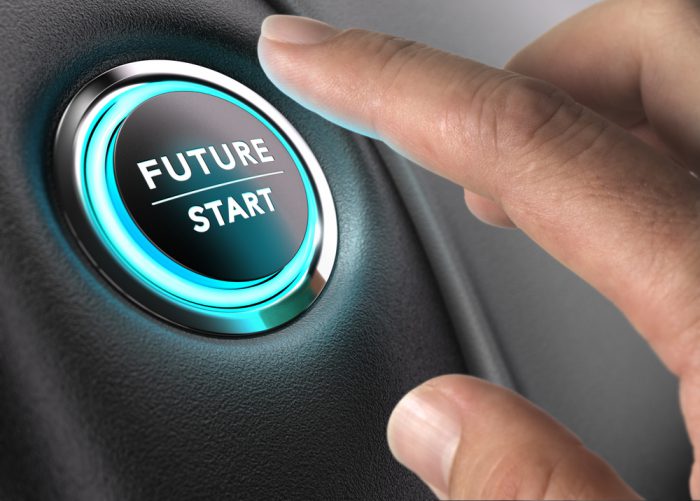 Despite early signs of success, online direct-to-consumer mortgage models still have their detractors. Some critics say it could be over a decade before online mortgages threaten broker and traditional bank rep market share. They argue that mortgages are complex and that consumers are willing to pay more to deal face-to-face with mortgage advisors.

Butler disagrees. “Just ask all the ex-stockbrokers who said ETFs and RoboAdvisors would never work…It is reasonable to think in five years all Big 5 Canadian banks will have a successful, sophisticated digital call centre ecosystem accounting for 40% to 70% of mortgage originations…”

That future may not bode well for sales force representatives and mortgage brokers, he suggests, but it’ll keep driving lower rates and innovation for consumers.