The Mortgage Market Post B-20. Are the Wheels Coming Off?

One month after the mother of all mortgage rule changes, the wheels are still turning in Canada’s real estate and mortgage market. They’re just turning slower.

But make no mistake, OSFI’s mortgage stress test has changed the landscape—for both borrowers and lenders. Here’s how:

CUs Take a (Small) Bite Out of Banks 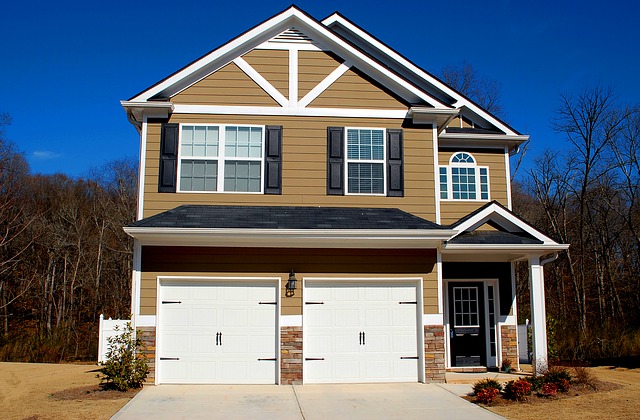 It’s Good to be a MIC