“You usually need to be in a recession to see household credit rising this slowly.”—Ben Tal, CIBC 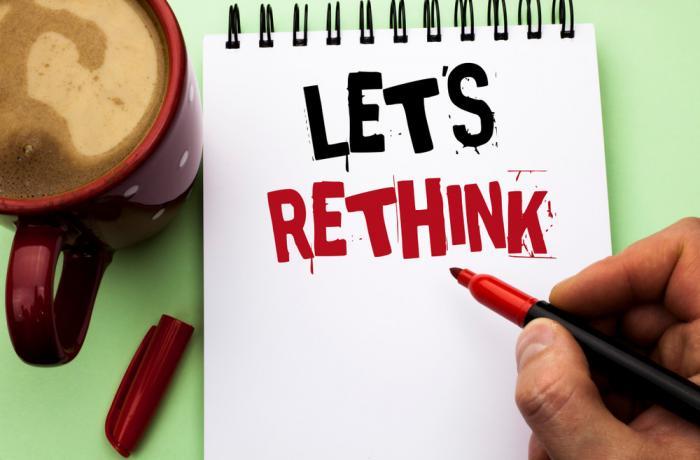 Here’s something everyone in the mortgage industry already knew, and CIBC just re-confirmed. The government’s mortgage stress tests have caused most of Canada’s lending slowdown since 2017. That’s the conclusion of CIBC Economics.

As a result, the bank’s widely-respected econo-wizard Benjamin Tal concludes, “…Regulators should revisit B-20 (the stress test rule).”

After all, new mortgage volume is down 11% in just two years. Over half of that was due to stricter mortgage qualification rules, he estimates. (Here’s the report)

OSFI’s stress test, which makes borrowers prove they can afford rates that are 200+ basis points higher, has unequivocally slowed home prices nationwide. That, in turn, has curbed overindebtedness—at least for homebuyers at federally regulated lenders.

Both of those outcomes were positive.

But the stress test (among other factors) took a whack of people right out of the purchase market. CIBC writes, “…The vast majority of the decline in mortgage originations in 2018 was due to fewer borrowers (down by 4.9%), as opposed to a smaller average mortgage.”

Whether that’s desirable in less overheated housing markets is debatable, given:

A) credit quality was “already healthy” when the stress test came into force, CIBC says; and

B) rent have surged and vacancy has tumbled in many regions since the new rules came into force. 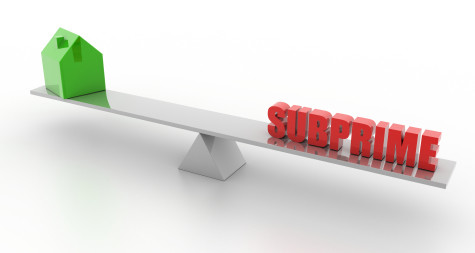 It’s easy to argue that a housing slowdown is healthy after an almost 200% increase in average prices this millennium. We won’t quarrel with that outcome.

The side effect that should worry people more is solvency risk for future borrowers.

“B-20 is in part behind the strong rise in alternative lending,” said CIBC. That’s a problem, as we’ve written many times before, because higher debt loads are made worse when borrowers can’t refinance at good terms.

Higher non-prime mortgage rates and less favourable lending terms create repayment risk. Payment risk is what you get when you move a borrower who would have easily qualified in 2017 (pre-rule change) to a non-prime lender in 2019, like a private lender or mortgage investment corporation (MIC). And repayment risk is how housing sell-offs snowball.

To the extent the stress test and other regulation pushes borrowers to high-cost non-federally regulated lenders, “the market might be riskier than perceived,” CIBC concluded.

And that’s exactly what’s happening. “Over the past two years, mortgage originations provided by [non-federally regulated] alternative lenders rose by a cumulative 27% while originations in the market as a whole fell by 11%,” estimates CIBC. That makes sub-prime the fastest growing segment of the mortgage market.

MICs and private lenders now account for roughly 7% of mortgages by value, up from 5% pre-2017, writes CIBC (it based these numbers on Ontario Land Registry data). On a unit basis, MICs and privates are now 14-15% of the market, Tal told BNN. Albeit, this number seems high to us.

And that doesn’t even include big institutional lenders like Home Trust, Equitable Trust and credit unions, many of which have seen a jump in bank turn-downs thanks to the rule tightening. 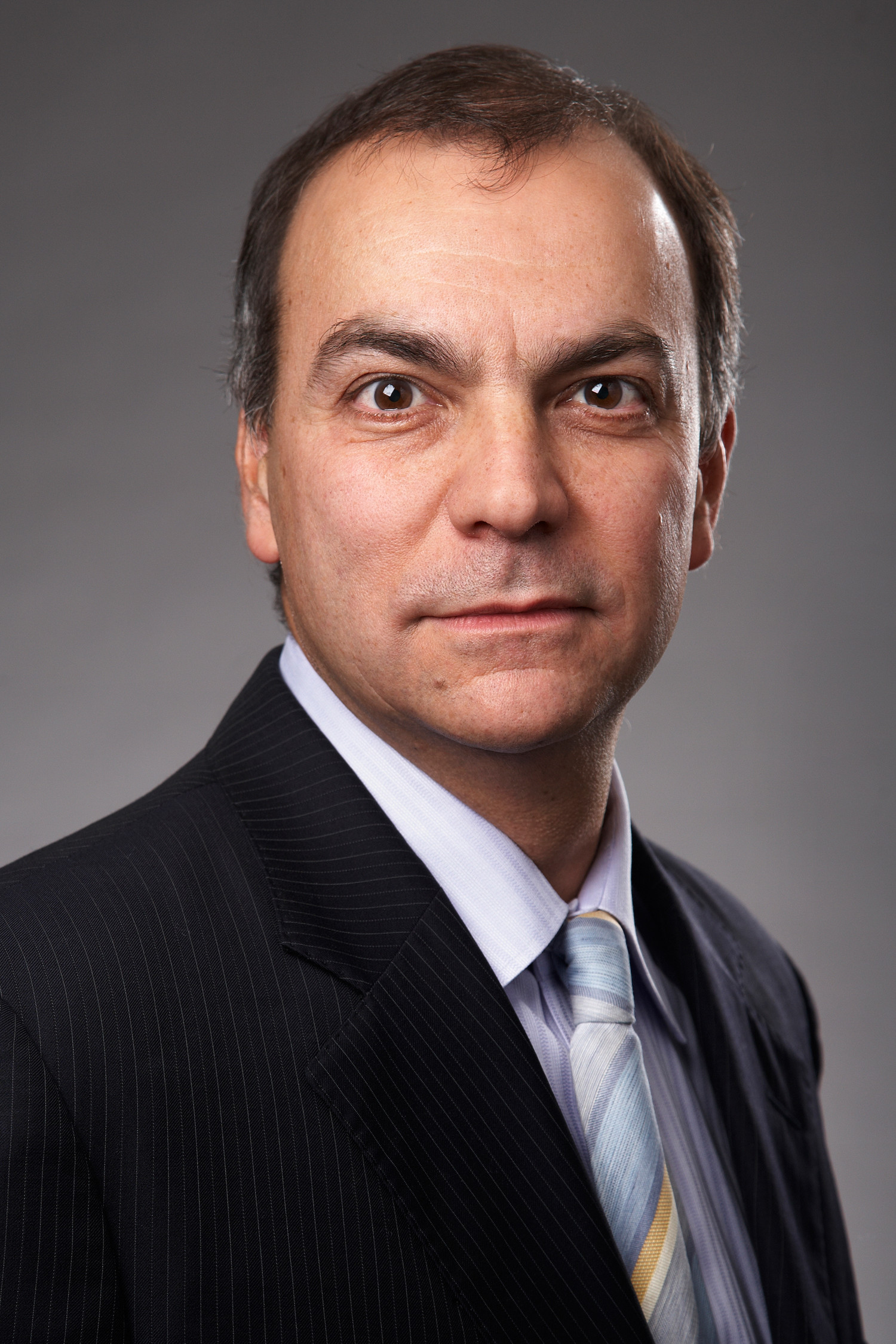 By the way, Tal says these larger federally regulated alternative lenders have lost business overall in the last year or two. But they’re down less than the overall mortgage market. That’s not surprising. More borrowers are resorting to alternative lenders because they can’t get approved under the new prime lending rules.

Side note: CMHC told us today that it’s preparing a new report that will give much greater insight into actual nationwide mortgage risk and lender choice. For the first time, we may have a clear picture of how many people actually use private lenders across the country, what rates they’re paying, etc. That report is coming out later this year. Hats off to CMHC and StatsCan for collecting all this data.

It all boils down to this. When the next recession hits, many of these stress-test castaways with their 50% to 100% higher borrowing costs are going to be strained.

For this reason, some (including Tal) are calling on policy-makers to regulate the entire mortgage market. While this seems appealing on the surface, it could drastically limit liquidity and leave tens of thousands of borrowers with no viable lending options.

Private lender red tape could result in a surge of defaults and bankruptcies, as many borrowers are left with no “lenders of last resort” to turn to. Indeed, that “cure” would be far more devastating than the illness.

As CIBC explains, none of that would improve affordability long-term when you don’t have enough homes where people want to live. “If you fight supply with demand tools (stricter mortgage regulations), you will not win,” say Tal. 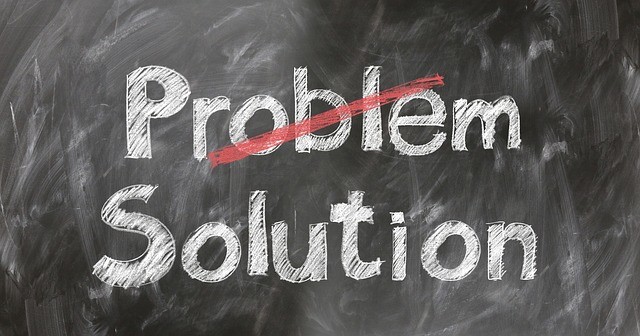 But much of the stress test impact could be mitigated naturally if the big banks lowered their 5-year posted rates, which eventually will happen.

Given the market is still constrained by insufficient supply, and given rates are only up 75 bps since the uninsured mortgage stress test began, we’re not so convinced that now is the right time to loosen up on it. At least, not for most homebuyers (exceptions for extremely creditworthy borrowers may be warranted).

The more pressing need is to reduce the stress test impact on people who:

A) are merely trying to switch lenders to lower their interest burden, with no increase in risk, or

B) are refinancing to reduce their total debt burden.

Barring that, we are absolutely convinced that come the next recession, these otherwise creditworthy borrowers—who are effectively being forced into the arms of high-cost lenders—will contribute to noticeably higher defaults, property liquidations and personal insolvency.

That’s poison for the economy. And that is what the Department of Finance (with its influence on OSFI) needs to fix.

Sidebar: CIBC also opined on the government’s recently announced First Time Home Buyer Incentive, saying “We estimate that, fully utilized, this plan will impact only 3% of borrowers and 0.12% of mortgage origination dollars—not quite a game changer.”