Latest From the Rate Trenches 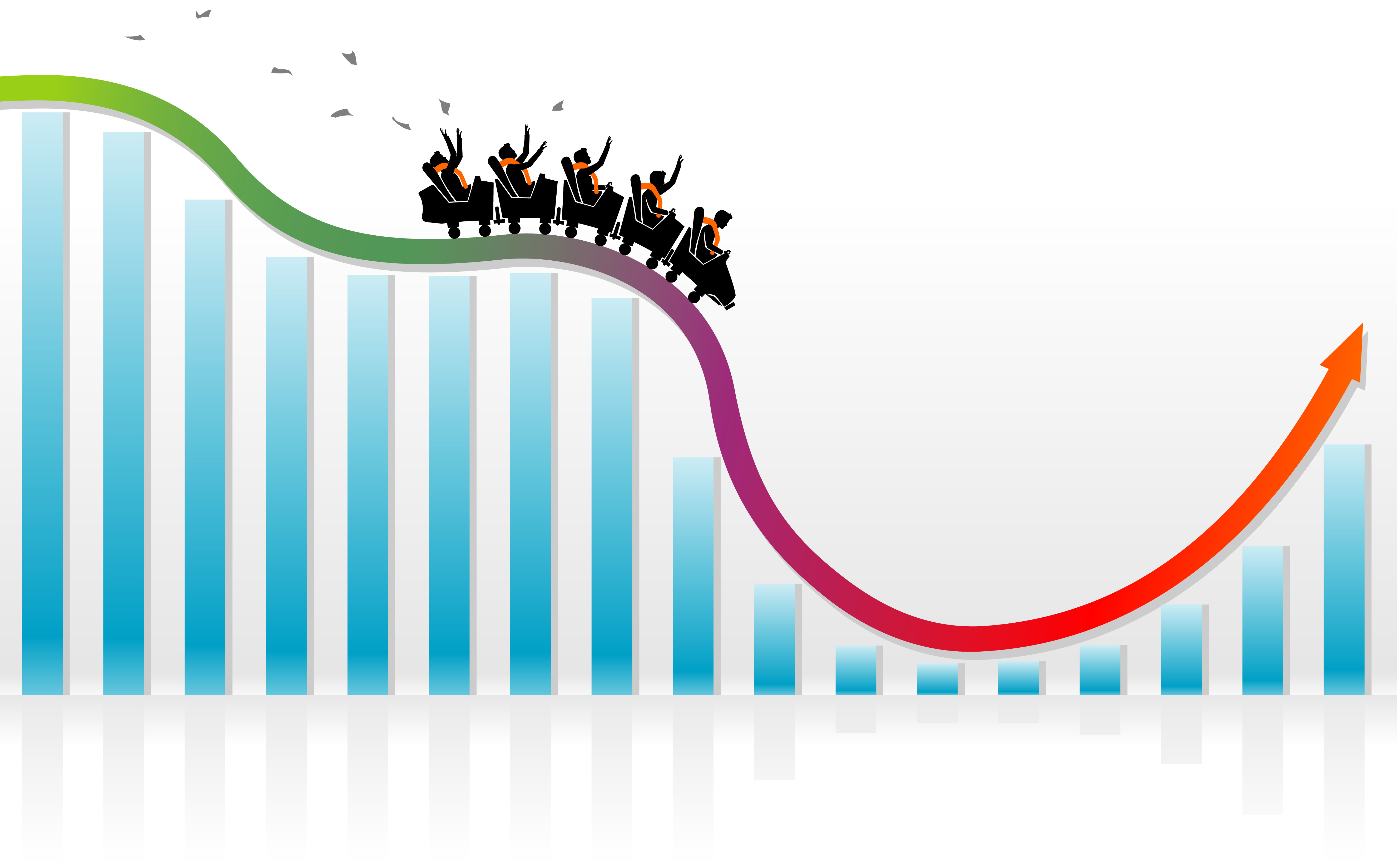 A quick look at this week’s major rate drops from the Big 6 banks:

Here are the latest big bank mortgage rates, but note, they may keep falling as we get new updates this week.

Where the Deals Are 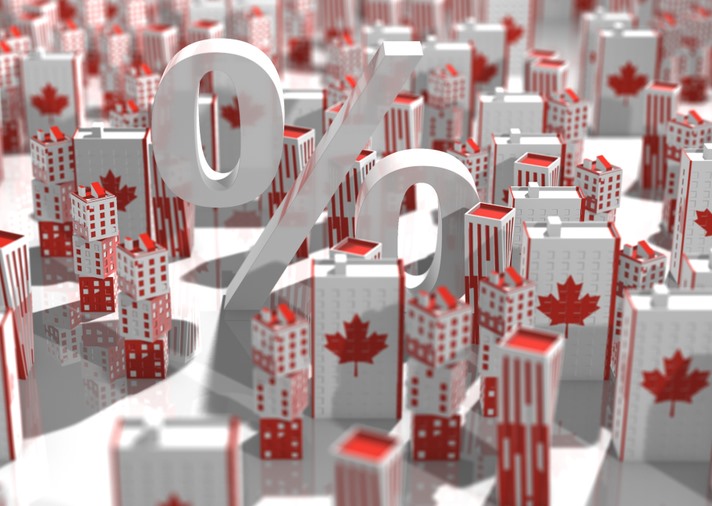 ….variables are back in play.

The lowest variable rates being advertised are:

The lowest 5-year fixed rates being advertised are:

Note: We saw an incredibly low 5-year fixed rate of 2.19% for purchases (any loan-to-value up to 95%) at Scotiabank eHOME, but these rates vary by customer, so not everyone will see this deal. Also, you need to create an account to see eHOME rates.

Reader Note: intelliMortgage Inc. is owned by Kanetix Ltd., which owns this website.