But financial stability has a cost. Capital is not free so both insurers and lenders will look for ways to offset this higher cost.

Potential ramifications for borrowers could include:

We’ll have a better grasp of the consumer impact once CMHC announces its premium and policy changes, which could happen as early as December, or first quarter 2017 at the latest. 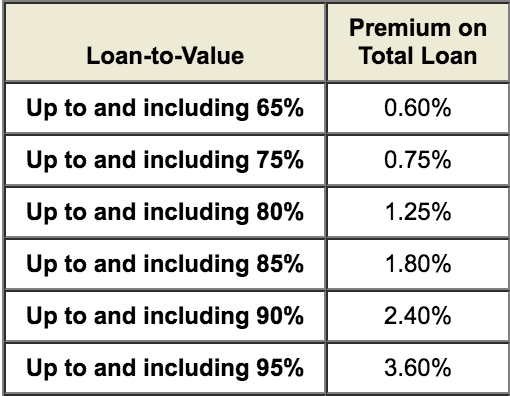 Inflation Nation We Are Not 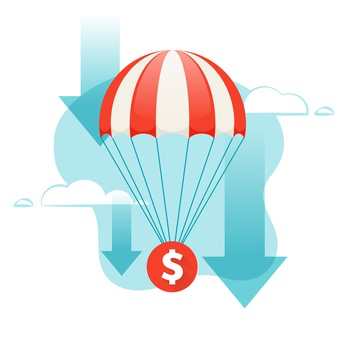 Core inflation just dropped to 1.8%. That’s below the Bank of Canada’s 2% target and the lowest in 2 years.

Like clockwork, economists have already begun seesawing on their rate predictions. Whereas just months ago some were calling for no BoC rate changes till 2018, now they’re chattering about rate cuts next year.

Here’s what we know about rate cut triggers. Other things equal:

Until catalysts like these emerge, or until the BoC itself hints at cuts, plan on prime rate sticking at 2.70%.

In fact, as we’ve written before, there’s a chance that prime rate doesn’t fall at all after the next BoC cut. Banks can’t make the same gobs of cash they did before these crazy low rates. None of them would cut prime further if they felt they could survive the PR firestorm. 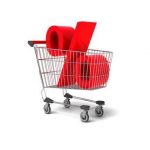 Apart from some jockeying of position this week in 5-year terms, the best mortgage rates have gone nowhere.

That said, Sigma Mortgage became the nation’s leader on 5-year fixed pricing at 1.96%. This rate applies to insured mortgages only.

If the benchmark government bond yield breaks down near 0.50% or below, expect five-year rates to dip another few basis points.