The latest happenings from the rate world: 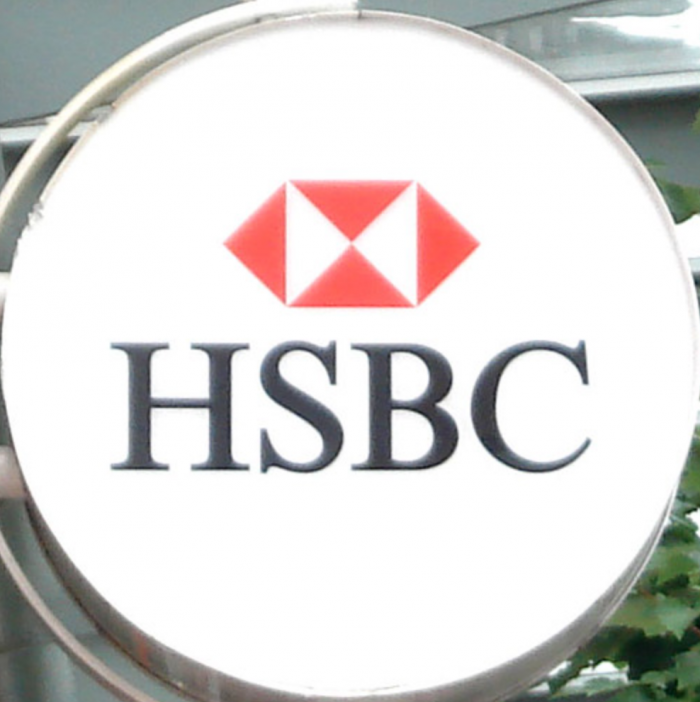 Despite moving to an everyday-low-rate online model a few years ago, competitors keep thinking (or maybe hoping) that HSBC is just a flash in the pan. Then it does what it did today.

The bank hammered rates lower this morning, to:

You can tell spring competition is in the air. These rate drops come after HSBC’s new online competitor, motusbank, made waves yesterday with its own headline-making rates. 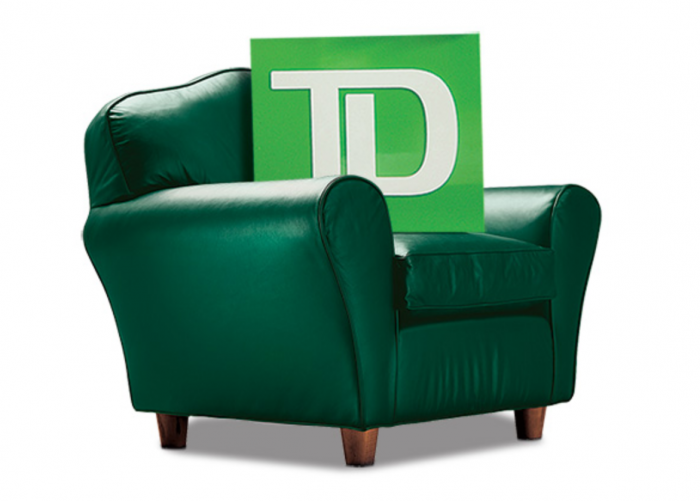 Life is more comfy in the big green chair after TD chopped its widely advertised 5-year fixed rate today. It fell by 20 basis points to 3.29%. That’s over half a point lower than what Canada’s second-biggest bank was selling for in December.

As usual, a well-qualified borrower should expect further discounts of this “featured” rate by negotiating, if not by simply asking.

Meanwhile, Canada’s other banking giants are content to sit at 3.49% to 3.54% on their advertised specials, rates that are totally out of whack with reality (read, downright laughable). Someday, all of the Big 6 will realize that they’re losing the war for mortgage consumer mindshare and start pricing (publicly) like they want to play ball. At least TD is making an effort here. 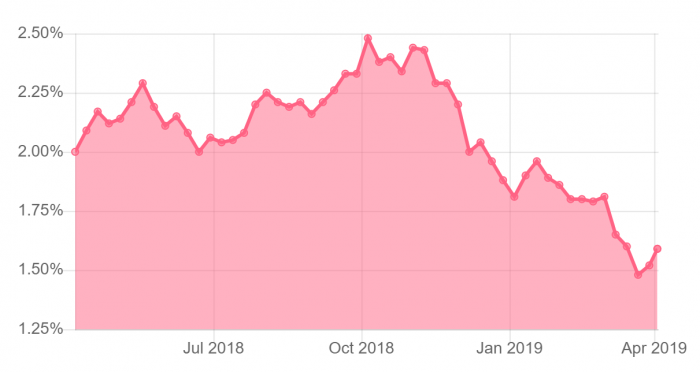 The 5-year bond yield, which moves fixed mortgage rates, is hanging around 1.60%. Traders are looking for direction and one potentially rate-bullish factor could give it to them. That is, a trade deal between the U.S. and China. It’s a factor that just keeps lingering in bond traders’ minds.

The countries reportedly have 9 out of 10 key details hashed out, but it’s always those 1 in 10 that screw up deals. Once the final terms are announced, yields could (potentially) pop, taking fixed rates back up slightly. Hence, if we were a prospective borrower right now, we wouldn’t get too cute and wait for materially lower rates near-term. 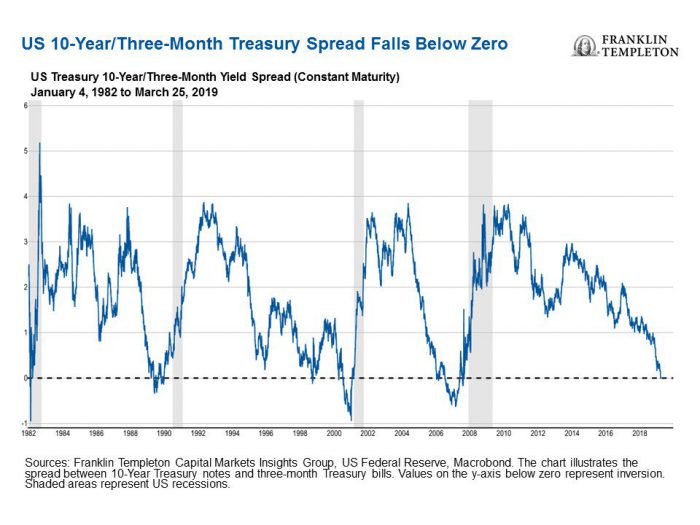 “The golden rule, which says that long-term interest rates and real growth [rates] are correlated, is no longer valid, which is why it could be misleading to conclude that the inversion of the U.S. yield curve is signalling a recession this time,” Christophe Donay of Pictet Wealth Management told the Financial Times. Greater demand for long-term bonds is throwing everything off kilter, he claims.

Well now, doesn’t that just throw a wrench in the bearish mortgage rate thesis? Maybe, but a lot of smart people have said that before, and were wrong.

Donay says variables like these are better economic predictors than the curve itself:

But wait, almost all of these factors are weaker year-over-year.

Maybe the yield curve isn’t that far off after all.