One of the best short-term leading indicators of 5-year fixed mortgage rates is making a beeline towards a 2.5-year low.

Canada’s 5-year swap rate is now just 1/10th of a percentage point away from this key threshold, which, if broken, will lead to further fixed-rate cuts.

The coronavirus is driving swap rates lower than many expected just days ago.

There’s now no doubt that this global outbreak has the potential to take fixed rates down another 1/4 to 1/2 point, if not more.

As for the Bank of Canada and prime rate, Capital Economics says this:

“While the further spread of the Covid-19 virus increases the chance of interest rate cuts, the Bank of Canada seems likely to approach the issue in the same way that it approached the US-China trade war. The Bank hinted several times last year that it was ready to act in response to the trade war threat but, due to the risk that looser policy could pour further fuel on the surging housing market, was not prepared to cut interest rates unless it saw weakness in the data.”

This March is going to be must-see TV in the mortgage rate world.

Starting by April, the government—as part of its new stress test rules—will start publishing Canada’s median insured 5-year fixed rate. It’ll do so each week and people will start following it closely. 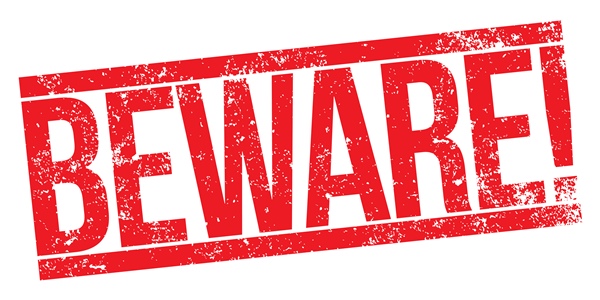 That will lead borrowers who already have a rate hold to increasingly shop their lender after approval. The goal being to ensure they’re saving as much as possible.

Lenders who impose “no float-down policies” will then have some decisions to make. Borrowers who are increasingly aware of rate moves will start to demand lower rates, when applicable. Will such lenders cave and make exceptions to their policies more often — i.e., allow approved borrowers to reset their rates lower before closing?

Jargon Buster: Lenders with “no float-down” policies do not allow for rate drops after approval. If you’ve got a $200,000 mortgage and rates fall 0.15% before you close, not being able to “float down” your rate means you’re foregoing roughly $1,400 in interest savings.

If regularly published benchmark rates lead to more rate shopping after approval, lenders who rigidly enforce no float-down policies will lose customers. We could ultimately see such policies fall by the wayside. And believe me, that would be welcomed by borrowers and mortgage advisors alike.