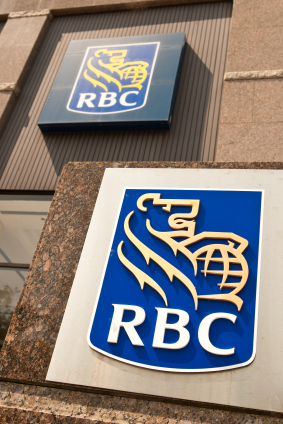 For the first time since the stress-test rate last increased (in May 2018), a major bank has cut its 5-year posted rate below 5.34%. 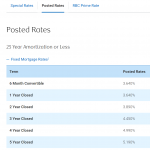 Speculation has been running rampant in the industry about the government persuading banks to keep their 5-year posted rates propped up. With housing risk still elevated, people’s theory was that regulators wanted to see the minimum qualifying rate stay at 5.34%. That makes the mortgage stress test harder to pass, thus tempering real estate demand.

OSFI, for its part, suggests it has no such involvement. It told us Saturday that “business decisions including [setting posted rates] are made by the banks.”

We also reached out to the Department of Finance for its take, specifically concerning its history of influencing bank pricing. It responded, ” “The Government of Canada does not interfere in the day-to-day business decisions of financial institutions.” It refused to comment on how that reconciles with prior Finance Minister personnel reportedly calling banks directly on such matters.

Lenders and consumers have been waiting for banks to drop their 5-year posted rates for months, but banks have held out. In fact, despite 5-year bond yields falling 113 bps since their November high, the benchmark posted rate hasn’t fallen one iota.

Lower posted rates have three benefits in that they:

The government’s stress-test rate hasn’t fallen since September 2016. A decrease this time around would require at least two more banks to follow RBC in cutting their 5-year posted rates.

That’s not huge, but it is about $7,600 in additional buying power—using the above example.

Of course, a 15-bps cut in the stress test would have little impact on its own. But if it’s the start of multiple posted-rate cuts, it’s significant. A gentler stress test would bolster Canadian real estate psychology at a pivotal moment, with recession risk making headlines and home prices struggling to stabilize. Easier qualification would also slightly boost refinance volumes.

…as well as the following posted fixed rate: