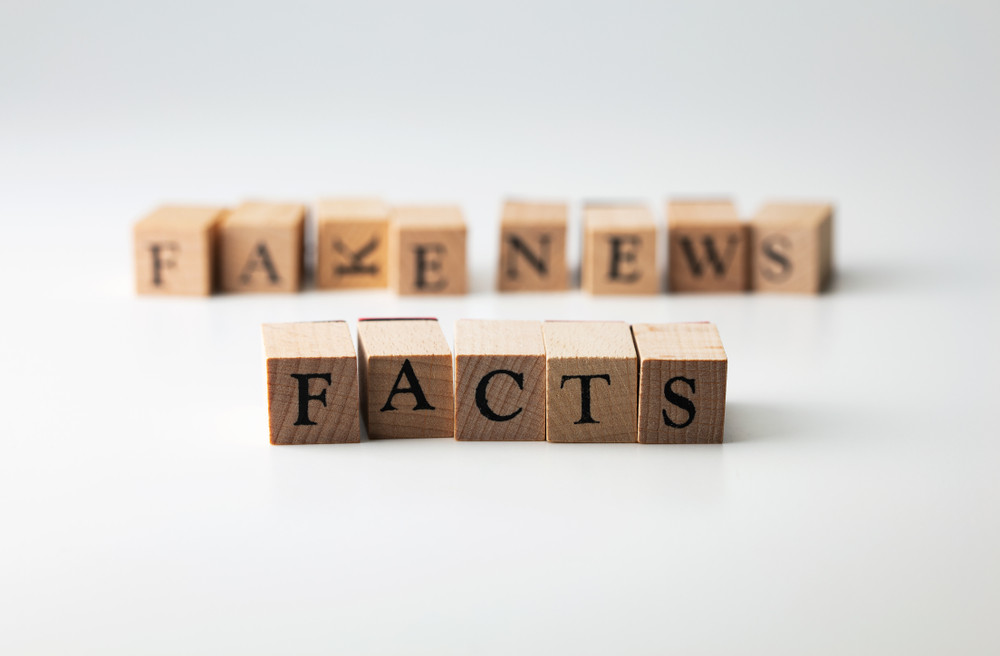 Reuters reported Friday that regulators were considering drastic new restrictions on private lending. But given the newswire’s anonymous sources, no one has been able to validate the reporter’s claims.

We’re now hearing that Mortgage Professionals Canada President, Paul Taylor, spoke with the Ministry of Finance about the article on Friday. According to an internal memo at MPC, a senior policy advisor at the DoF assured the association that Reuters’ report is unsubstantiated and that clamping down on private lending is not on the Minister’s radar.

The official reportedly said the federal government has no jurisdiction on private lending and is “not sending a signal” to the industry.

No doubt the government has debated measures to mitigate the growing (but still moderate) risk of unregulated lending. That risk became a concern following the implementation of Ottawa’s “B-20” mortgage stress test last year. Among other things, policy-makers are worried about private lenders exacerbating a housing downturn.

That said, any discussion of imposing a “stress test” on private lenders, similar to that used by banks, may have simply amounted to brainstorming. It’s certainly not practical or readily achievable, and it’s not without its own risks. The government doesn’t even have reliable data on nationwide private lending. And, as a great former Bank of Canada analyst once told me, where there isn’t good data it’s impossible to make good decisions.

In any event, Reuters’ story got a lot of private lending investors worried, and it raises the question: Did someone plant this Reuters report? How much due diligence did that reporter do before suggesting that a stress test on private lenders was a legitimate policy option being considered? We could think of a couple organizations who’d like to push their agenda to curtail private lending and get a story like this into the media.