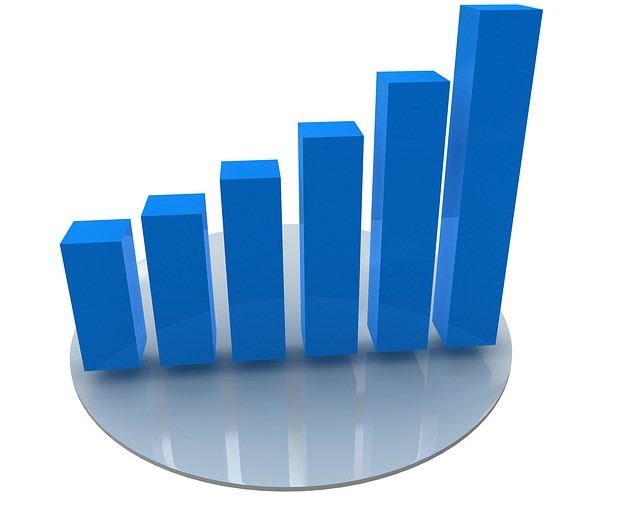 Something unusual has happened in the high-ratio mortgage world.

Homebuyers with less than 20% equity are gravitating to floating-rates — more than ever in recent history.

New data from the country’s top default insurer (CMHC) shows that almost a third of transactionally insured borrowers (31.3%) chose a variable- or adjustable-rate mortgage from July 1 to September 30.

Jargon-Buster: “Transactionally insured” just means that the borrower paid the default insurance premium him/herself. These are mostly “high-ratio” borrowers, or people with less than 20% equity.

Why is this notable? It’s the highest percentage of high-ratio borrowers going variable since CMHC began publishing this quarterly data.

In fact, it’s been five years since the percentage was even over 20%, let alone 30%. Seldom do more than 1 in 5 high-ratio borrowers float their rate, according to CMHC data.

This shift towards variables was evident in almost all provinces.

What’s Behind This Trend

One might think that with rates rising, more people would want the security of a fixed rate.

In many cases, however, variables are getting interest because rates are rising.

There’s a variety of potential reasons for that, like:

Remember when 5-year fixed rates were under 2.80% and more than half of new mortgage payments were going to principal? Well, borrowers are eager to approximate those rates any way they can, and many are willing to take on prime rate exposure to do it. In Q3, any rate under 3% looked great as 5-year fixed rates steadily marched towards three and a half per cent.

In Q3, both fixed and variable borrowers had to prove they could afford a payment based on a 5.34% qualifying rate. But once they qualified, many were drawn to the lower payments of floating-rate mortgages.

Here, for example, was the payment savings on the average high-ratio mortgage (which was roughly $262,000).

Brokers do a greater share of high-ratio business than low-ratio. And some of their most competitive rates in the quarter were high-ratio adjustable rates. By comparison, banks were materially less competitive in that specific market.

Nowhere was this more evident than in Ontario (which has the greatest broker competition of any province). In that province, a whopping 41% of high-ratio borrowers chose variables in the third quarter.

It seems like the historical out-performance of variable rates has been promoted this year more than ever. In Q3, the media was replete with commentary recommending variable rates given the overnight rate’s proximity to the Bank of Canada’s estimated “neutral rate” (i.e., the rate where they theoretically don’t need to hike anymore).

With the market expecting just 75-125 bps of rate increases going forward, many people just figured that floating rates were worth a gamble—especially when the “safety” of a fixed rate cost 70+ bps rate more.

Last quarter’s high-ratio variable-share was so high that it almost seems like an aberration. It’ll be interesting to watch if consumers rotate back into fixed rates. We’ll probably need banks to get relatively more competitive on fixed pricing for that to happen. So far this quarter, it isn’t happening.

Like news like this?
Join our ratespy update list and get the latest news as it happens. Unsubscribe anytime.
Tags: fixed or variable, mortgage rates, rate research