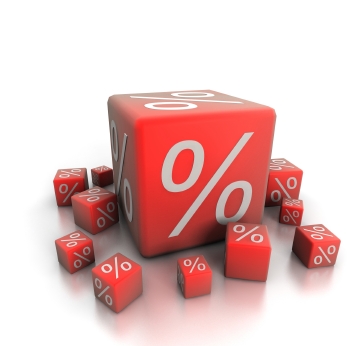 Despite higher rates, a healthy slice of our population is staying open minded to variable mortgage rates.

A CIBC poll today finds that:

Yet, just half (54%) of homeowners or prospective homeowners say they’d take a fixed-rate mortgage if they had to choose today.1

The fact that variable rates are maintaining consumer mindshare in a rising rate environment is not surprising. Consider that: 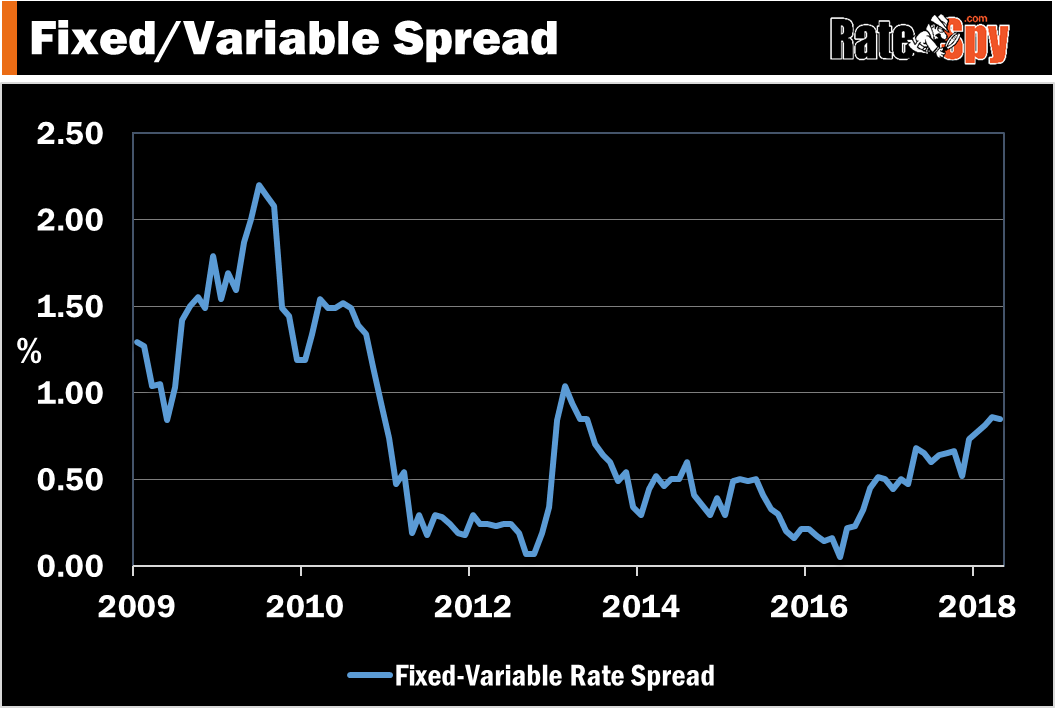 The takeaway is that variable-rate market share will likely continue holding its own, despite further Bank of Canada rate hikes. And barring a drastic upside inflation surprise (which would not be variable-rate friendly), that’s a good thing.

1The rest: 19% would choose a variable-rate mortgage and 26% are undecided.