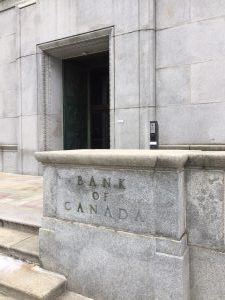 If you have a mortgage that floats with prime rate, the constant chatter about rate hikes may be unnerving.

Well, now you can take a breather—because the Bank of Canada has taken a breather.

The Bank left rates alone today and hinted that future rate hikes may be further off than economic forecasts suggested.

If you had to sum up its announcement today in one paragraph, it might be this:

Inflation has inched higher but it’s far from too hot. Growth has exceeded expectations but it should moderate given weaker spending, slowing housing, “high debt levels,” and “substantial uncertainty.” Rate hikes are likely “over time” but the Bank will be very “cautious” about lifting too much.

How to play it:

Who Not to Listen To

Lots of commentators keep saying “low rates won’t last forever.” Ignore these clichés if you’re financially secure and you don’t need to lock in. Such banality adds no value because most “experts”:

Are higher rates possible? Absolutely. But term selection is about playing the odds and the odds of 1+ percentage point hikes in the next year or two are questionable at best. If you’re a creditworthy borrower with a financial safety net, stay short or variable…for now. 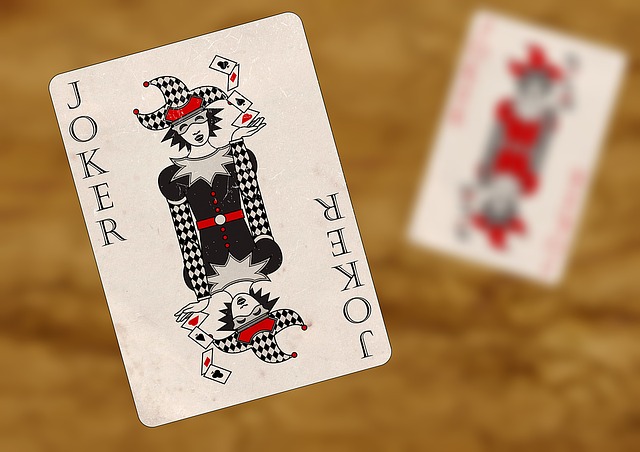 The Bank cited OSFI’s coming mortgage stress test as a risk to inflation and, hence, the economy. It said today, “There is considerable uncertainty around the overall impact of these measures on the economy because it is difficult to forecast the change in behaviour of borrowers and lenders.”

Without a doubt, the government’s new rules will slow demand, raise borrowing costs and act like a 2-point rate hike for conventional borrowers trying to qualify for a mortgage. In terms of housing effect, OSFI’s B-20 rules will have far more impact than a few rate hikes ever could.