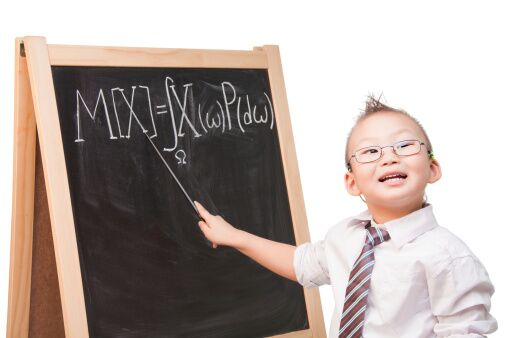 While the answer is convoluted, below is some insight into how variable-rate discounts are formed and why they change.

Most of the time, lenders price closed variable mortgage rates at a discount from their prime rate.

There are two main factors that determine a lender’s variable-rate discount:

When the Discount Changes

Most of the time, prime rate moves when the Bank of Canada changes its overnight rate. That’s easy to understand.

The discount to prime rate, however, is more of an enigma. It usually only moves significantly when there’s a big economic event that impacts bank funding costs or variable-rate profits. 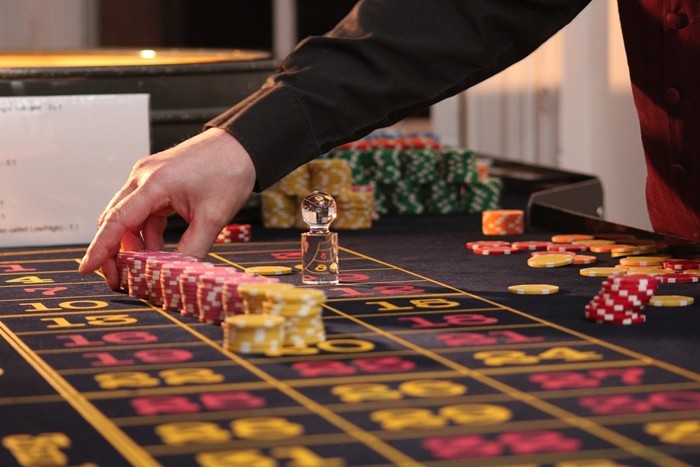 We’re frequently asked, “Do you think variable-rate discounts will be similar when I renew in 1, 2,…or 5 years from now?”

That said, history has shown that discounts don’t fall much below their current long-term average for long. That average, over the past 20 years, is roughly prime – 0.50%.

In any given year, however, an economic shock can boost inter-bank credit risk and eradicate discounts in a matter of months.

Less dramatic events, like a falling prime rate (which pressures bank profitability) or banks’ desire to rebalance their variable- and fixed-rate mortgage books can also influence discounts—at any time.

If variable discounts ever disappeared once again, the good news is that it would be temporary. Factors that meaningfully shrink variable-rate margins usually alleviate in a few years. Variable discounts then revert above prime – 0.50% once again. In those cases, taking a cheap 1- or 2-year fixed rate is often a wise (and less costly) strategy until floating-rate discounts improve.

Like news like this?
Join our ratespy update list and get the latest news as it happens. Unsubscribe anytime.
Tags: mortgage rate discounts, variable mortgage rates