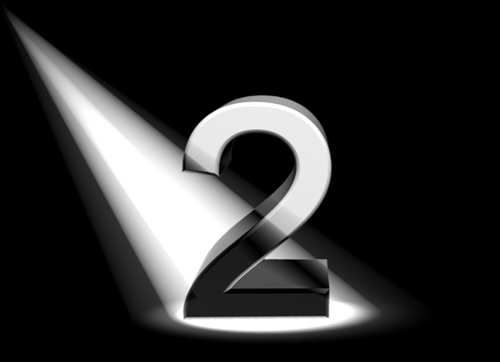 Compare that to the lowest nationally-available conventional variable (2.84% from HSBC) and it begs the question: Why bother floating your rate?

For default insured borrowers in Ontario, this question is even more imperative. That’s because DUCA still has its 1.99% 2-year offer on the market for purchases with less than 20% down. (Note: In some cases, you can get that same 1.99% deal from brokers with an appraisal reimbursement. Check our 2-year fixed rates page.)

With a rate below many savings account rates, 1.99% is currently the only no-brainer rate in Canada. But again, it only applies to the roughly 1 in 5 mortgagors that need high-ratio purchase financing. motusbank’s rate applies to all mortgage types, all loan-to-values and is available in all provinces except Quebec.

It’s basically a coin flip that prime rate will drop in the next year, based on implied odds in the bond market.

But after Friday’s bond yield melt-up and the latest rising inflation reading, some who are prone to floating their rate will undoubtedly defect to the fixed-rate camp.

If you recall, those big meanie banks pocketed 20 bps total when they only passed along 15 bps of the BoC’s two 25-bps rate cuts in January and July 2015.

They did something similar in 2008. 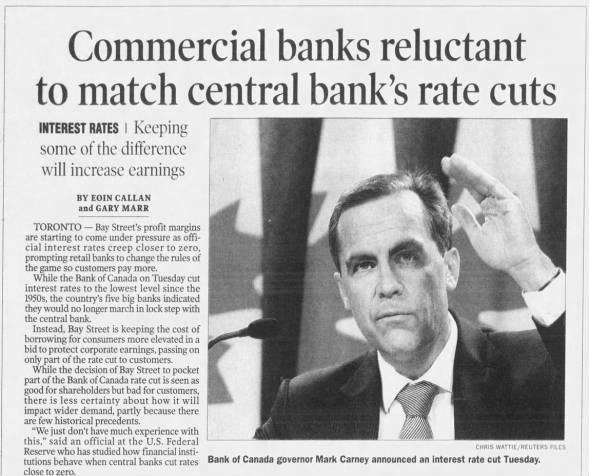 If that isn’t enough to shake your confidence in prime rate, recall TD’s 2016 gambit. The bank rubbed salt in the wounds of tens of thousands of variable-rate holders by arbitrarily hiking prime on its existing customers by 15 bps. The move outraged borrowers and reinforced that you can never fully trust a lender to tie its prime rate to the BoC.

That’s a worry you’ll never have with a 2-year fixed.

Other things to know